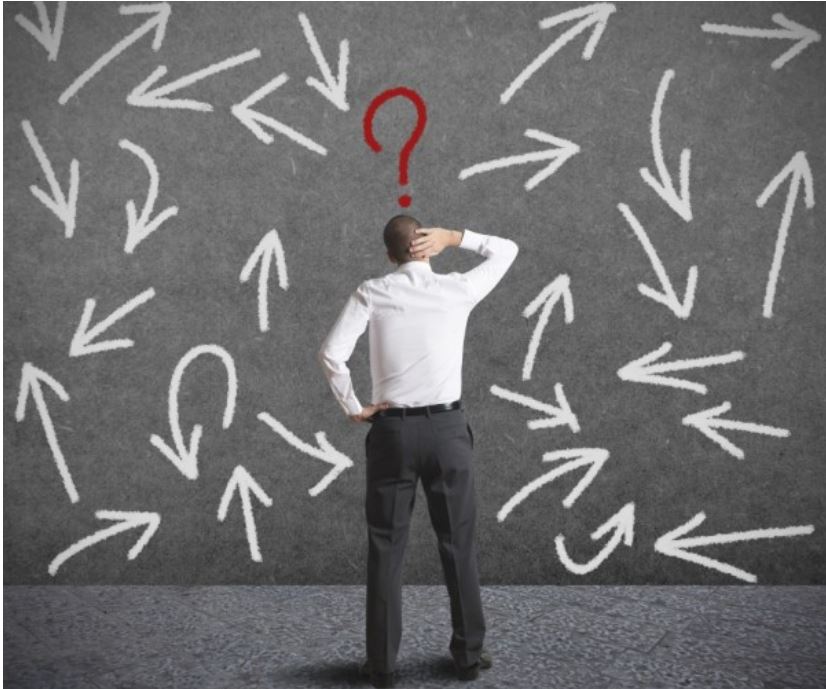 Why do we need probability? We need it for decision-making where we do decision analysis with uncertainty, optimization, and sensitivity analysis.

Probability is a numerical measure of the likelihood that an event will occur. A probability value is always assigned on a scale from 0 to 1, where a probability near one indicates an event is almost certain to occur.

Experiment and its sample space
An experiment is any process that generates or gives well-defined outcomes.

A sample space for an experiment is the set of all experimental outcomes.

An experimental outcome is also called a sample point.

Methods used to Assign Probabilities
A. Classical Method: Assigning probabilities is based on the assumption of equally likely outcomes.
Example: Rolling a dice (Experiment)
S= (1, 2, 3, 4, 5) – (Sample space)
Probabilities: Each sample point has a 1 in 6 chance of occurring.

B. Relative Frequency Method: Assigning probabilities based on experimentation or historical data.

C. Subjective Method: Assigning probabilities based on judgment.
When economic conditions and a company’s circumstances change rapidly, it might be inappropriate to assign probabilities based solely on historical data. We can use any data available as well as our experience and intuition, but ultimately a probability value should express our degree of belief that the experimental outcome will occur. The best probability estimates are often obtained by combining the estimates from the classical or relative frequency approach with the subjective estimate.

Some basic relationships of probability