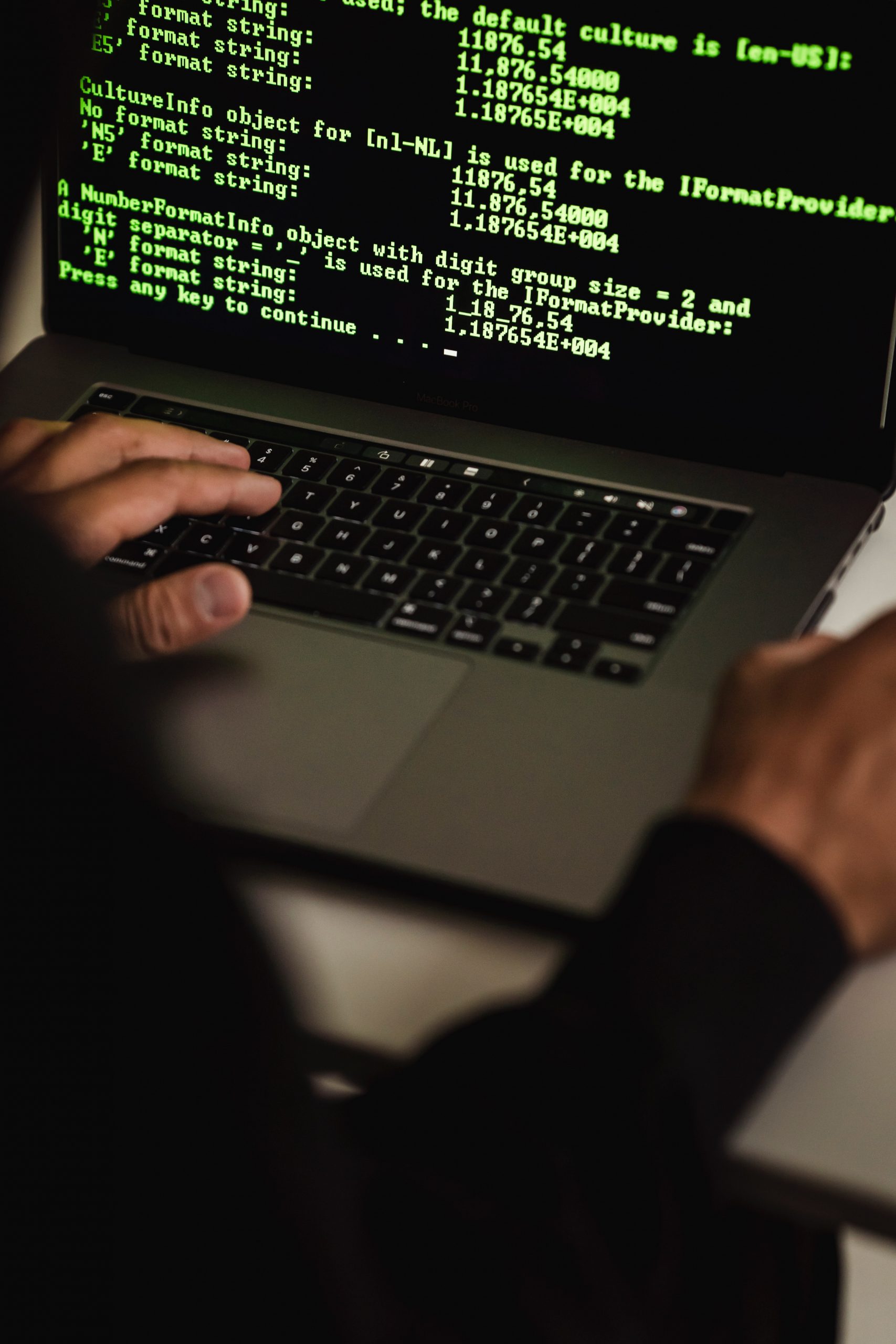 Data compromise is otherwise known as a data breach.  It is a cyberattack where data is stolen, modified, or taken from a digital device without the knowledge or authorization of the owner. An individual, business organization, or nation State may suffer a data breach. Stolen or modified data may involve sensitive, proprietary, or confidential information such as credit card numbers, customer data, trade secrets, or matters of national security.

The consequence of data breach can include damage to reputation or goodwill and betrayal of trust. Victim companies and their customers may also suffer financial losses should sensitive or critical data be stolen.

Other techniques of data compromise are enumerated below:

According to Trend Micro, the number of data breach incidents recorded between January 2005 and April 2015, personally identifiable information (PII) was the most stolen record type while financial data came in second.

Most data breaches are attributed to hacking or malware attacks. Other frequently observed breach methods include the following:

Unintended disclosure: Through mistakes or negligence, sensitive data is exposed;

Unknown: In a small number of cases, the actual breach method is unknown or undisclosed.

There abound various methods through which information may be compromised. Cyber criminals are constantly on the lookout to identify and exploit vulnerabilities in networks. Individuals and companies must therefore be vigilant and put in place data protection or cyber security mechanism to safeguard their proprietary information from unauthorised access and exploitation.