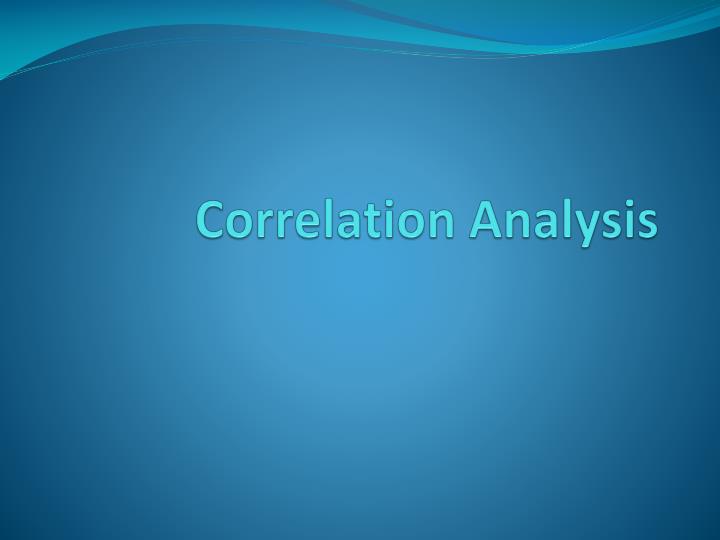 Why do people set up businesses? Some of the answers to this question are: to create jobs, to satisfy unmet needs and to make profit.

To maximize profit in a business, it is therefore important to minimize cost and optimize resources as they are scarce. Hence, the success of a business thrives on the abilities of managers to make informed decisions based on data.

It is wise to be able to distinguish if two variables are just correlated and if these variables have a cause-and-effect relationship.

Why are correlation and causation important?

The objective of much research or scientific analysis is to identify the extent to which one variable relates to another variable. For example:

Is there a relationship between a person’s education level and their health?

Did a company’s marketing campaign increase their product sales?

These and other questions are exploring whether a correlation exists between the two variables, and if there is a correlation then this may guide further research into investigating whether one action causes the other. By understanding correlation and causality, it allows for policies and programs that aim to bring about a desired outcome to be better targeted.

What’s the difference between correlation and causation?

While causation and correlation can exist at the same time, correlation does not imply causation. Causation explicitly applies to cases where action A causes outcome B. On the other hand, correlation is simply a relationship. Action A relates to Action B—but one event doesn’t necessarily cause the other event to happen.

Correlation and causation are often confused because the human mind likes to find patterns even when they do not exist. We often fabricate these patterns when two variables appear to be so closely associated that one is dependent on the other. That would imply a cause and effect relationship where the dependent event is the result of an independent event.

However, we cannot simply assume causation even if we see two events happening, seemingly together, before our eyes. One, our observations are purely anecdotal. Two, there are so many other possibilities for an association, including:

The phrase “correlation doesn’t imply causation” is common in research. Correlation and causation are two related ideas. However, understanding their differences will help you critically evaluate and interpret scientific research.

Correlation describes an association between variables: when one variable changes, so does the other. A correlation is a statistical indicator of the relationship between variables. These variables change together: they covary. But this covariation isn’t necessarily due to a direct or indirect causal link.

Causation means that changes in one variable brings about changes in the other; there is a cause-and-effect relationship between variables. The two variables are correlated with each other and there is also a causal link between them. 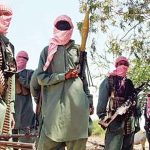