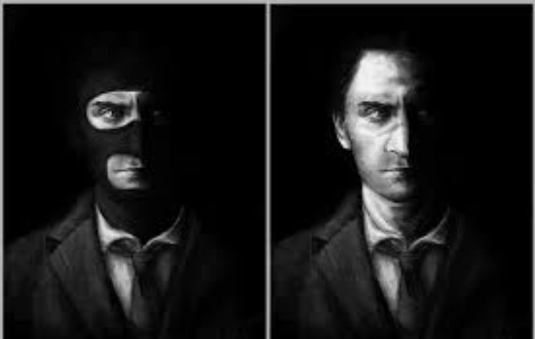 Garlands, red carpets, champagne and beautiful speeches symbolized the reception held for these triumphant secret agents. In keeping with the ethos of the secret service, these celebrations were done undercover. As bringing such celebration to the open might jeopardize future operations and let the operatives who executed the operation out of the bag.

Meanwhile, back in Abadini, despondency, demotivation, mutual suspicion, and a lack of self-belief reigned supreme. Nobody could be trusted anymore, and there were whispers of the presence of a mole within the security architecture of Abadini. A keen sense of timing is a key life skill and Modele possessed this in good measure, as such, he could feel the noose slowly tightening around his neck. His instincts told him that his time was almost up and any attempt to push further would mean him risking exposing himself.

Modele’s reading of the times was apt as a Presidential panel of enquiry was set up to ascertain the remote and immediate causes of the frequent compromises seen in the intelligence apparatus of the Republic of Abadini. Everyone was a suspect, especially everyone connected with sensitive infrastructure and job descriptions. People working at the airports. Folks working at the sea ports. Those working in the intelligence agencies. Folks engaged in military services such as the army, the police, the navy, the immigration, the custom service and allied agencies. Also, Civil servants were not also spared in this in-depth probe.
Modele could feel the heat. His employment documents, like that of every section of the population listed above were vetted all over again. His biodata was scrutinized by a crack team of intelligence agents specially handpicked by the presence himself with the collaboration of deadly Mossad, the famed and deadly Israeli secret service. Modele truly had his heart in his mouth. And even though he knew that it would take a humongous amount of intelligence work to unravel that his documents were fake as they were forged almost to the point of authenticity, he was shaken.

Modele had to leave but taking flight at this team might depict complicity. So, he had to wait a while for the whole probe to simmer down. Middle’s biodata, professional experience, and educational background caught the eye of the eagle of Mossad as expected. He felt something didn’t quite add up here. Like many others who seemed to have a not too clear trajectory, Modele was invited for questioning.

In the presence of members of the Presidential panel of enquiry, a few questions were raised. Like who he went to school with, who his neighbors were growing up, the names of people in companies that he claimed to have worked with there in Abadini, his hometown in Abadini, and his relations there in Abadini. Modele couldn’t answer these questions as he was not of Republic of Abadini but Republic of Casablanca. Mossad had done it again, they had found the mole, the fifth columnist, the impostor. Modele looked unruffled while asking questions as to why he was there facing questioning the first instance, and mouthing how he has focused on his job with singleness of mind and purpose. 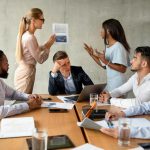