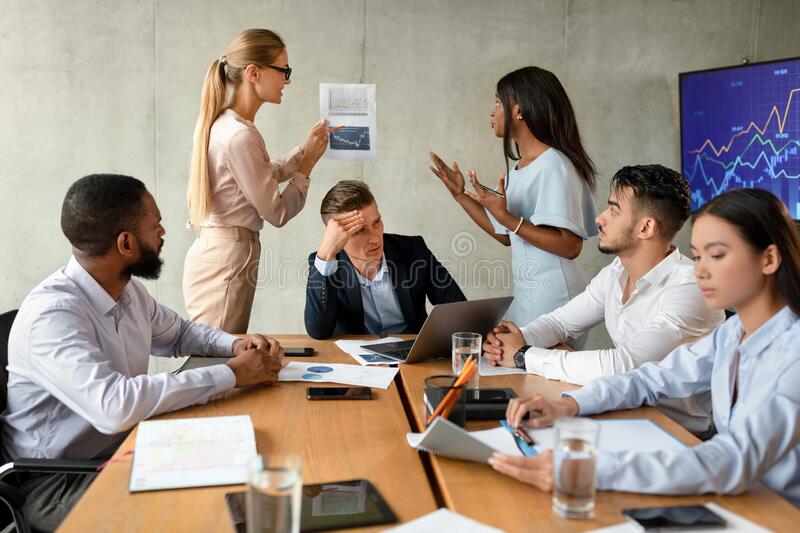 I have learnt over the course of my Journey as an LBS student about the importance of Group meetings. I had been involved in group meetings during my first-degree days but not in this pattern.

During the brush-up sessions, each faculty talked about how we would be divided into groups. We were told that most of our assignments would be done in groups and thus the need for unity of purpose.

We were told conflicts may arise sometimes and arguments too. This is because it involves coming together of different personalities who have different backgrounds. The most important thing is to always find a way to harmonise everybody’s ideas in getting the best-desired result.

In addition, I was taught that in a bit to be heard, some people would always try to dictate. Others may be a bit too bossy, while some may appear withdrawn. This has a lot to do with the way people’s characters vary.

The importance of all those teachings was more real to me when we got divided into groups. Different assignments were given, and some would require that every member of the group must participate.  Also, came with specific instructions that anyone could be called to represent the group. We were also told in such instances that how the individual presents, would determine the score of the entire group. This addition in my opinion is to ensure that everyone would be involved in doing the assignment.

In our group meetings, just as expected some people are not as expressive as others. We also have had a couple of excuses and reasons why some don’t show up. Conflicts and high tones have been thrown here and there. In addition, tension and reactions have also been demonstrated. We learn, unlearn, and re-learn.

Also, our classes on emotional intelligence have been tested severely. Above all, we always find a way to get by and reach conclusions most times. As expected, some people would always have to sacrifice and carry others along. While some would always be in meetings early and try to put others in check.

In conclusion, it was still a good idea to divide members of our class into groups. This is because no man is an island and we always have learnt from each other. Amidst the few conflict that arises occasionally. The most important force that drives us to forge ahead is the fact that we all have a common goal. The goal is to graduate from LBS and have our certificates.  This alone is the motivation that keeps us striving in our group discussions to emerge victorious. 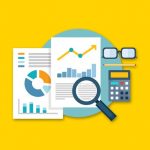