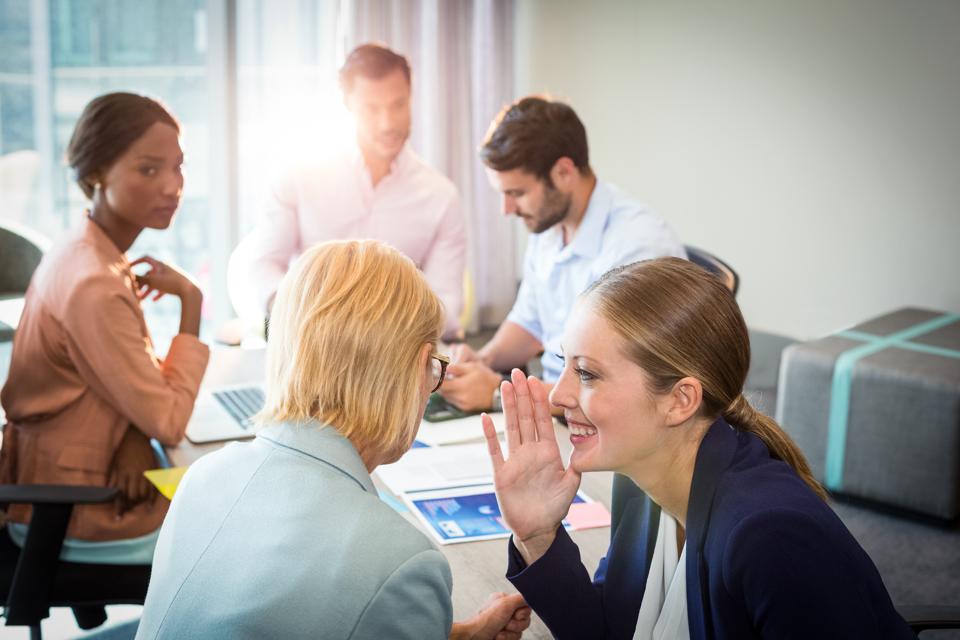 With the dynamics ongoing in the Nigerian political space, it brings a reminder to this not-so-talked-about but prevalent topic. For most working class, office politics is not a new terminology. Whether we’ve experienced it directly in our organization or narrated to us by friends, I’m certain it’s not a new subject.

The Merriam Webster online dictionary defines it as “the activities, attitudes, or behaviors that are used to get or keep power or an advantage within a business or company.” It is a game of power exerted by workers to advance their personal goal mostly at the expense of others.

“It is a skill that should be learnt and mastered if you want to grow in an organization. However, I won’t jeopardize meaningful friendships for it’’ says a colleague. “It is a form of office emotional intelligence” says another. These were statements that jumped at me while interrogating some colleagues on their beliefs of the subject matter.

How do we build trust in a workplace where you are unsure of your colleagues’ intentions towards you? A workplace that condones and tolerates office politics will invariably lose out on the rewards where unity and trustworthiness towards achieving a common goal thrives. How will innovations blossom where brainstorming sessions and cordial relationships does not foster?

From feedbacks above, it gives an insight into what promotes office politics in a workspace.

I say that it is neither negative nor positive but dependent on the individual motives. You need not employ office politics in a wrong way. It is a skill everyone should learn because most organizations have one form of politics playing out. Whether you are involved or not, it is being played. It is either one is on the receiving end(beneficiary) or on the losing end (victim). So. It’s imperative to understand your environment and how office politics is being played to avoid being a victim.

Gone are the days where you willfully allow others take credits for the tasks you do. Own it. Seek ways to talk more about your work to people especially superiors and those who matter, what you are doing and how you’ve been adding value to the organization. Work doesn’t speak for itself all of the time. You need to be vocal about your values. Most importantly is documenting them, just perhaps it’s been challenged. 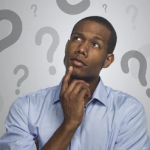