The dollar shortage has hit Nigerian businesses hard in the past year, with the steady devaluation of the Naira and the CBN... 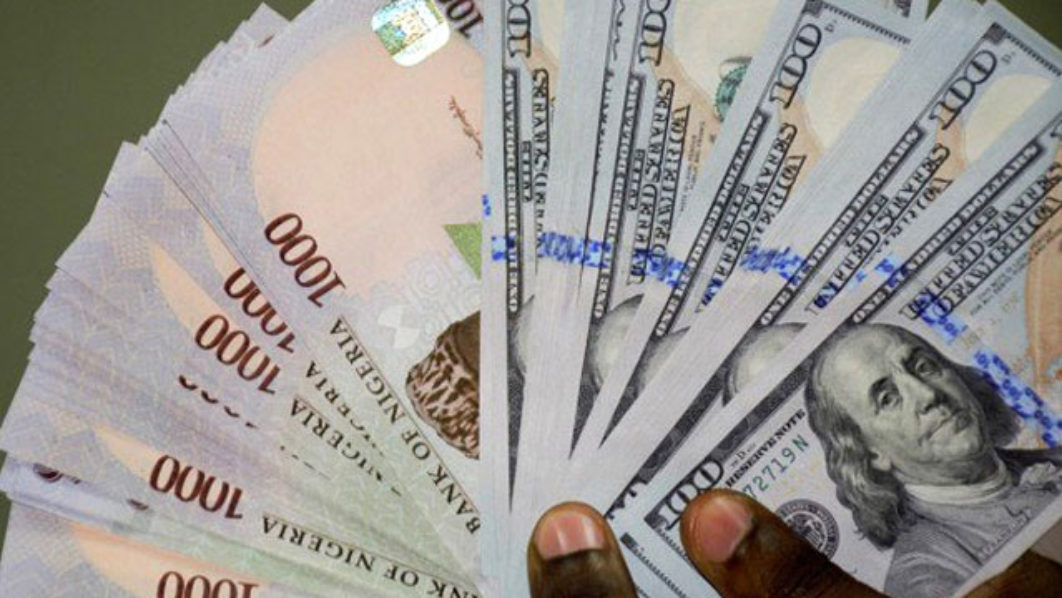 Today the Naira is sold at NGN610 to a dollar. This is a huge rise from what it was 3 years ago or even last year.

The dollar shortage has hit Nigerian businesses hard in the past year, with the steady devaluation of the Naira and the CBN cutting off the middlemen who they say are making it worse, but are they?

Most banks now hoard their FX and applying for a PTA is now a cumbersome process, let us not forget the fact that for naira cards, you can only spend the equivalent of 100 dollars in a month.

But all these measures taken by CBN, and the Nigerian banks haven’t really changed much, or has it? Below are some of the reasons they haven’t.

RESONS FOR THE DOLLAR SHORTAGE

For one tourism industry has been hit hard by it. Revenue from travellers, especially those from other countries has been lost, which means little foreign exchange from the industry.

Also, a lot of corporations have either taken their businesses to other economically stable neighbouring countries or have packed up totally. Currently they are either selling their holding in the country due to insecurity and other instabilities.

If we had more foreign companies or tourists in the country, then they will have to trade in our local currencies which means they will have to buy Naira with their Dollars. This would in turn increases the value of Naira.

But we import almost everything, leading to a high demand for foreign currency for trade.

If we can balance this out by exporting more, there would be an increase in demand for Naira as it will appreciate.

Since we know from history that the Naira-Dollar rates are high influenced by the fluctuating oil price, we expect that this has also affected the Naira exchange rate. Currently, less dollars are being realised from the sale of oil, meaning we are no longer able to satisfy the demand for dollars in the economy.

He argued that the persistent pressure on the naira could have been minimised if a counter fiscal policy had been developed, as the CBN cannot continue to defend the naira with foreign reserves.

“To reduce this pressure, an inward-looking policy (tax incentives, infrastructure development and production subsidy) should be emphasised to reduce the dependence on imported goods,” he said. 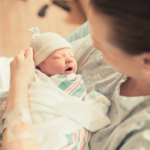