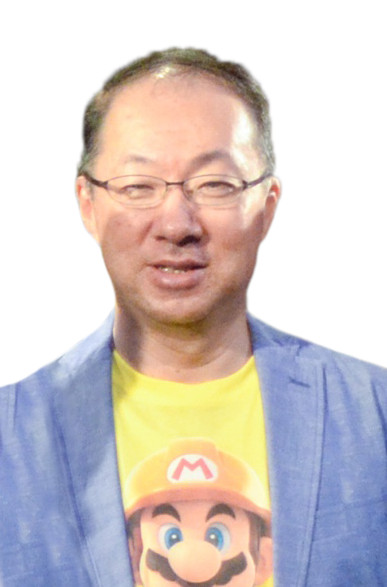 Big budget video games do not spare any expenses when it comes to music. They hire a music composer to create original music for the game. The composer will create a main theme for the game, then other sub pieces for various levels.

The theme music defines the entire game. It is usually the first piece of music players will hear even before playing the game. Sometimes, it is the only song players hear throughout the game. Either way, the player experience is linked to the theme. The most popular games usually have popular theme music. Conversely, the most popular video game themes are also from the most popular games. One cannot say if the games are successful because the music is good or the music is popular because the game is good. Either way, there seems to be a strong correlation between success of a game and the theme music.

Now let me give you some examples of some of my personal favorite theme songs.

Firstly, let us start from the beginning. Tetris was one of the first video games I ever played. When I was young, portable knockoff Tetris console was the primary means to play games. These consoles used the Tetris theme song as their startup sound. However, I did not fall in love with this theme until I heard the original version on the Nintendo. I always enjoyed the game but this time it was different. I could not stop playing. Playing with the theme was a different experience. I could not stop playing and wanted to here the theme over and over again.

Secondly, the Uncharted theme is another I one that I enjoy. The first game in the groundbreaking cinematic series was launched in 2007 on the Sony PlayStation 3. However, I did not play any of the four entries until 2018. The main theme which mostly played in the main menu was very optimistic and catchy and was always refreshing to here. I never got tired of hearing it as I progressed through the series.

Finally, the Super Mario Bros theme is my favorite video game theme music. When Shigeru Miyamoto asked Koji Kondo to make music for a new game he was working on, no one knew this would be the outcome. Both men are Japanese, and the game is about an Italian plumber. The resulting bombastic jazz tune created by Koji is one of the most recognizable tunes today. Originally released in 1985, Nintendo still uses the theme in brand new entries into related Mario series. 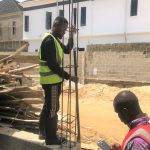