Nigeria and the “Japa” phenomenon 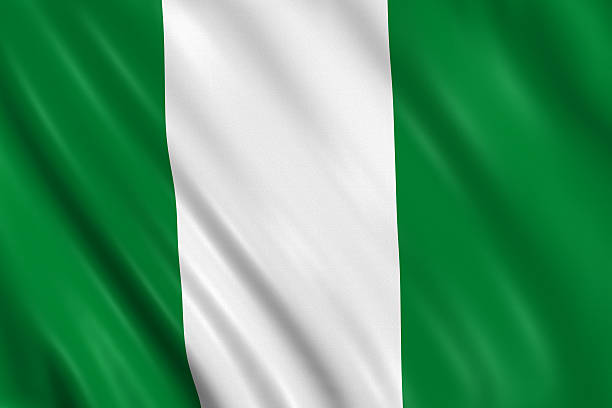 The latest buzzword in Nigeria is “Japa”, a slang that means escape from Nigeria’s hardship. Relocation abroad far from the borders of Nigeria is the rave of the moment. Canada, the United States of America, the United Kingdom, and the United Arab Emirates are among the countries of choice. In my adult life, I have never witnessed such an exodus of people from their motherland. For example, in the last financial year, a company I am aware of had an attrition rate of 11% and of this number, 90% resigned just to migrate abroad and start life all over. Closer home, I have seen a legal entrepreneur who ran a chamber and was about 55 years of age relocate his family abroad with the sole aim of living a better life. The commonest reason offered is the guarantee of a better future for their children. This is heartbreaking.

The promises and the realities

Despite the change for a better Nigeria promised by politicians in the 2015 general elections, Nigerians have not known any time worse. Promises to make Nigeria secure and Nigerians feel safer were made. Also, promises to revolutionize the health sector, such that Nigerians won’t need medical tourism was made by politicians searching for votes. Furthermore, Nigerians were promised better and more qualitative education. Surplus and stable electricity supply to power our homes and businesses. Corruption was supposed to be a thing of the past and the list goes on. But the realities of today depart significantly from the Eldorado promised by the politicians who are now the government.

After eight years, Nigeria’s power generation has grown from about an average of 7,000 MW to an average of 9,000MW. As the giant of Africa, we are still far from the promised Land. In recent times, we have experienced blackouts due to failures in the national grid. To make things worse, the alternative which is diesel fuel has become so expensive that it is no longer affordable. Unexpectedly, the inflation rate currently seats at 15.6% compared to 9% as of 2015. A Gross Domestic Product of 6.3% in 2014 to 3.98% in the last quarter of 2021. The unemployment rate dropped from 7.5% in 2015 to 33% in 2021. In the educational sector, the Academic Staff Union of Universities (ASSU) is repeatedly on strike. Students are the real victims of the battle for better welfare for their (ASUU members) members.

The true impact of this exodus hasn’t been measured and little is known about the future consequences. The most shocking revelation is that the greater portion of the migrants are the middle class, the highly skilled, and the highly educated member of society. The amount of brain drain happening is huge and unthinkable. The hospital is largely managed by fresh graduates or doctors or nurses with little experience. Even in offices, many of the experienced hands have relocated leaving a big vacuum to be filled. The new recruits are starved of the knowledge meant to be passed down. It might take a few years to truly know the impact of today’s activity. God help Nigeria. 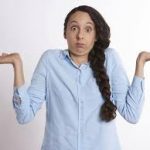