WARFARE THROUGH A CAMERA – AN ABP SESSION 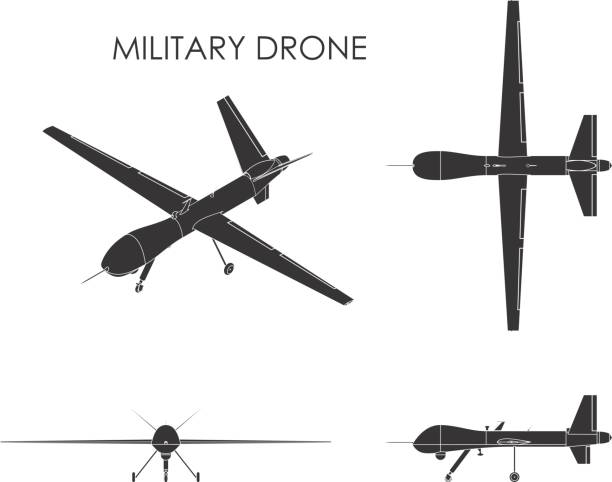 Since ages past, man has always had a conflict, as a believer in the pre-Adamite hypothesis, it is fair to assume that both Adam and Eve had conflicts (though not on record), before the serpent’s deceit. Many wars have been fought and many have been won and lost. To this day, man still fights. Man fights for everything, land, money, power, fame, pride, love, and even water and other resources. War is ugly and sometimes, it can be unfair, where one side can be said to have a distinct advantage over the other either by weaponry or in sheer numbers.

Nevertheless, war is war and as long as we have war, man will continue to try to push the boundaries of technology possible to gain an advantage over his opponent. In all this, some wars are just born out of pure evil, these wars are born out of hate (in my view) for another person’s beliefs. This is the war of the terrorist, and this has given birth to the war against terrorism.

The cost of this war has been very great over the past years with most nations falling victim to the insane ideologies of these extremists. In some cases, they are state-funded, which gives credibility to the saying by the former Nigerian military dictator, Late Gen. Sani Abacha;

“Any insurgency that lasts more than 24 hours, then a government official has a hand in it”

The human cost of this war has led nations to develop methods of warfare that keep the harm away from their servicemen and women by allowing machines to do the job. Though still controlled mostly by humans in the safety of a command centre miles away.

One such example of this kind of non-direct human warfare is drone (or UCAV – Unmanned Combat Aerial Vehicle) warfare, and many movies and Hollywood depictions have in the past tried to elaborate on the downside or upside. Non have done much better than the Hollywood hit movie, EYE IN THE SKY.

It was a pleasant surprise to be taken away from the regular rigours of the Analysis of Business Problems (ABP) classes and be thrust into a scenario that I find very interesting (Disclaimer – ABP classes have been very interesting). Being someone who has a long history of association with the military from both sides of the family, I have always been fascinated by everything related to the armed forces.

The movie was directed by Gavin hood and stars Helen Mirren, Aaron Paul, the late Alan Rickman, and Captain Philips star Barkhard Abdi. It follows the story of the main protagonist, British Army Colonel Katherine Powell who leads a multinational team spread across north America, east Africa, and the United Kingdom to capture a British citizen turned terrorist by the name, of Susan Danford. Susan Danford works with the notorious east African terrorist group known as Al-Shabab. At the beginning of the movie, the protagonist wakes up to the news that AL-Shabab has killed a British Kenyan undercover agent.

The movie seeks to highlight the various bottlenecks of bureaucracy experienced during warfare and the power politics and emotions play in decision making. It also highlights the different philosophies of nations when it comes to achieving their objectives especially concerning matters of national security.

The two main allies in the movie (the Americans and the British) both at some point had to make decisions regarding the need to act and there was a clear difference in the process it takes between the two countries. The dynamism of warfare cannot be overestimated and even though I agree that sometimes, field commanders need a bit of leeway in decision making, there still must be some checks and balances.

We are all human after all and sometimes our emotions can get in the way of making the right decisions but that’s what makes us higher animals. Eye in the sky is a true Hollywood classic but for me, it just further emphasizes the fact that war is never a fair game, and we must always find a way to gain the advantage else we become the prey.

Like I always say, God, bless the reader and God bless the federal republic of Nigeria.