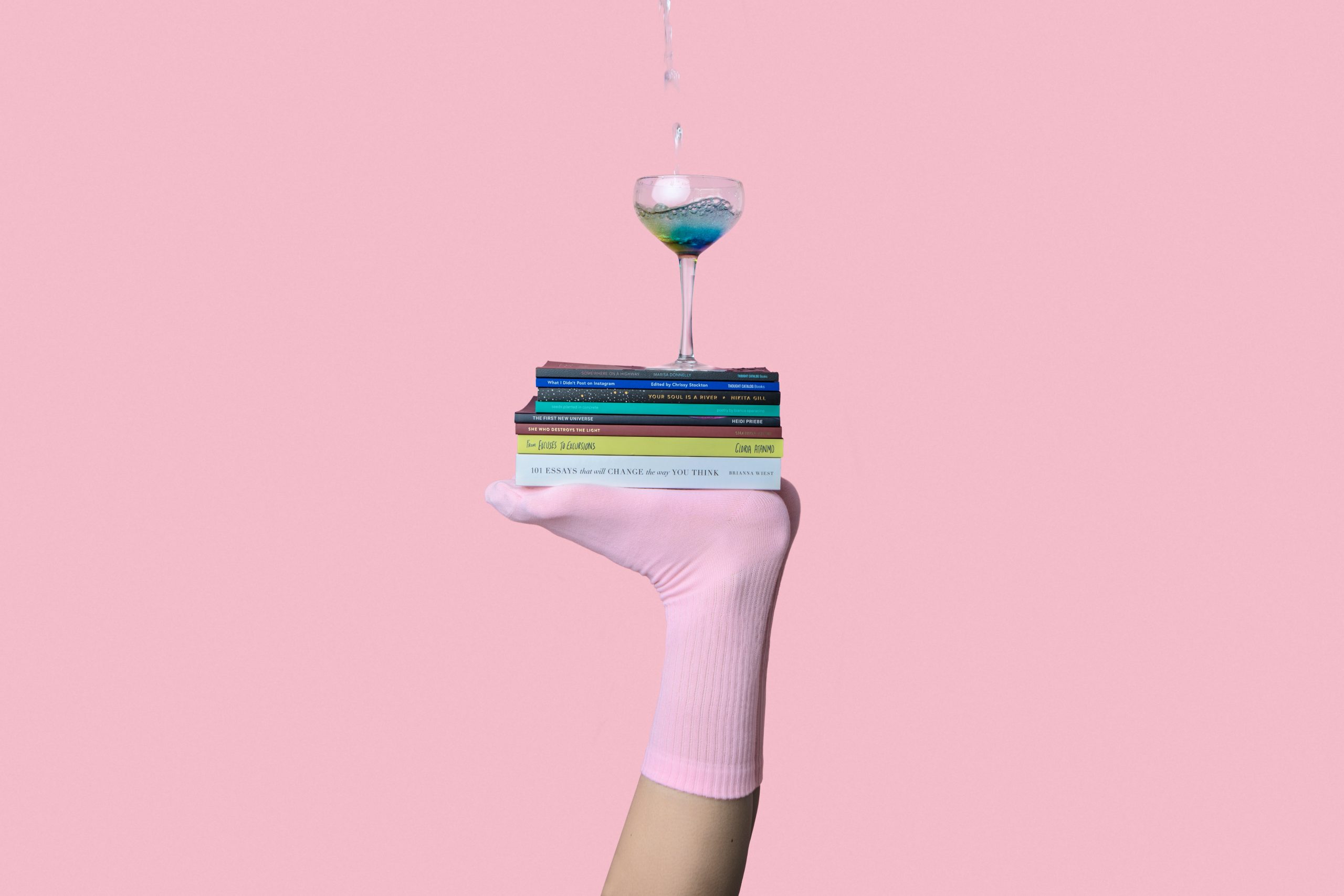 In 2015, Dan announced that he would pay his 120 staff a minimum wage of $70,000. There was a lot of clapping and high-fiving across the hall. Dan became an instant hero who broke the income inequality gap in America. America has the highest income inequality gap in the world with an average CEO earning 300 times more than the average employee. Hence, most responses to Dan’s move were positive. Two key staff resigned because they felt that their salary did not receive an equivalent increment. Dan’s brother also filed a lawsuit challenging the raise. According to Lucas, the increment has shrunk the net profit and because he wasn’t consulted before making the decision, that runs fowl of their partnership deal.

Now to the interesting part, not one group or individual in the class applauded Dan vehemently. There seems to be a consensus that Dan made an irrational decision. Some even called it an emotional decision. One of the groups termed the salary increase an arbitrary increment, as though to suggest Dan was thoughtless in the pay rise implementation. Not until Dr Yetunde Anibaba began to probe our collective bias did it occur to me that we were mostly focused on the negative and ignored the positive response the wage increase garnered. It was only two key staff that resigned and Dan’s brother that filed a lawsuit and a couple of competitors that felt small and exposed but the general response was positive. It begs the question then, why was everyone focused on the few disgruntled individuals as against the excitement of the others?

It reminded me of a video that I watched. A white woman was standing before two crystal glass jars and with every positive compliment she received, she puts them in the right jar. When the individual pieces of complement on a piece of paper almost filled up the jar, she got a negative complement that went into the left jar. Immediately her countenance changed from gleeful to mournful and soon enough, she smashed the negative jar and the positive jar into pieces. The experiment focused on the psychology of humans to play up the negative above the positive. It’s like the Nigerian situation, every single day, every single place you turn, almost every Nigeria wants to magnify the negatives in Nigeria to the detriment of the good things happening simultaneously. It is as bad as some people do not even want to hear the positive. I acknowledge the negative. I see it and I hear it. It breaks my heart but the positives delight me. I celebrate the skills, the talent, the generousity, the food, the people with a heart of gold and the inventions. I talk about the positives only and work on solution for the negatives. 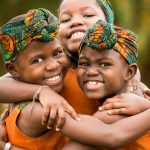