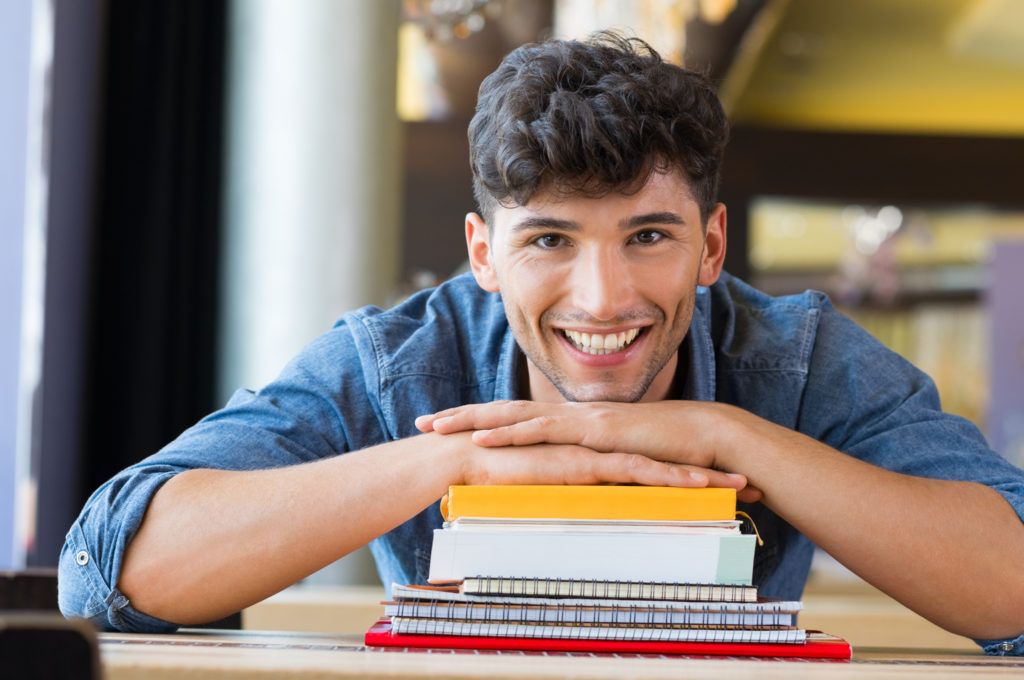 Preparing for the intense week was not as simple as I had imagined. First, I had to rush for gas, which was both scarce and expensive, but I was able to get thirty liters.

The next challenging aspect was informing my children that I would be gone for a week. My daughter was so upset that I had to show her my schedule, emails, and texts, cajole her to let me leave. I had to promise to make it up to her the following week. My youngster followed me around all night, inquiring as to why I had to go.

The tensest session during the intensive week was the Analysis of the business problem session where we discussed two cases; Ace Automotive and Alusaf Hillside Project. This course has made me more cautious of my thinking process. I picked up this quote while reading “Learning the art of critical thinking”

A case study of Ace Automobile

ACE automotive is one of four divisions of Spartan Industries Inc. It was acquired in 1987 by McCullough who stayed on as its president and doubles as the plant manager. Ace is a major player in the OEM (Original Equipment Manufacturer) market and one of its leading distributors. Bruce McCullough was retained as the President of ACE and doubles as the Plant Manager of its Saint Peters plant which occupies a 125,000 square-foot area in Missouri. The plant contained 9 die-casting machines with capacities ranging from 400 – to 1,000 tons. The mass, thickness, and surface area of parts determine which machine to use. ACE automotive’s profit margins were modest and stable due to high sales volume.  Strong competition from abroad especially from Japanese auto-makers prompted a change in standards resulting in competitiveness for automotive prices & design. OEM became increasingly price-sensitive buyers due to external pressures. Quality and costs for the supply of OEM became very important. General Motors, ACE’s biggest current customer, through its Chevrolet-Pontiac-Canada group sent a Request for Quotation (RFQ) to ACE to supply 140,000 water pumps for its High Value 6 (HV6) engine. Winning the HV6 water pump contract would mean committing enough resources to supply at least the budgeted 140,000 units. Actual demand is likely to be significantly lower. Historically, GM’s average purchase-to-forecast ratio for completed contracts was around 75%. The HV6 water pump contract may lead to financial hardship for the plant hence the need to consider other alternatives. The alternatives are the Laclede contract (18k units of large fittings), the Chrysler contract (100k units).

The possible combination of options under consideration 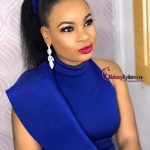