Proteus – “Be all things to all men” 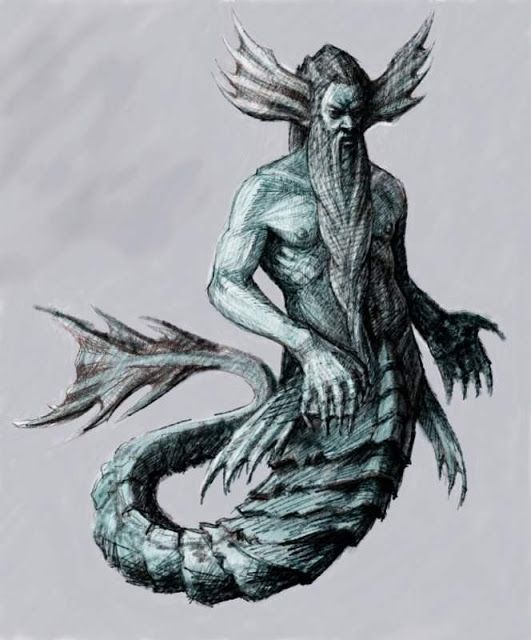 According to Ancient Greek mythology, Proteus is a deity, a prophetic sea god (god of the rivers, oceanic body of waters) and son of the sea-god Poseidon. There are other mythologies that are of the argument that proteus wasn’t the son of Poseidon as the name proteus is coined from the Greek word for “first”, giving clue to the god’s origin. He was regarded as the old man of the seas and could have been one of the primordial gods far older than the Olympian’s.

He was also portrayed as an Egyptian king in the mythology by Stesichorus. One thing that was certain was his unique abilities.

His special powers came from his ability to change at will. He assumed different shapes and forms depending on the circumstances. He was a god that knew all things ( past and present) and as such, he became a target as people wanted to know their fortunes.

According to Homer (Odyssey Book IV), Menelaus, brother of king Agamemnon, tried to capture him so he can consult him on his fortunes. Proteus changed into a lion, then a serpent, panther, boar, leafy forms. He could assume any shape or size he wanted.

He was all things to all men and this is the basis for cultural communication. He was likeable and could win people over, adapt to whatever circumstances he was faced with.

We are not blessed with the gift that Proteus had but we can learn from him and relate it to the ideology or teachings of cross-cultural communication.

We should be unbiased in our dealings with partners or associates of different origins, backgrounds or cultures. We should always be on the lookout for a particular feature of the said group so we can connect with them seamlessly and in turn, they can trust us more. People want to associate/do business with those they like and can trust. We should not hold on too tight to our own cultures that others become alien, rather we should be culturally flexible. 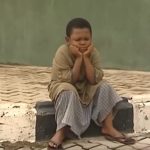