It glitters, does not make it gold. II 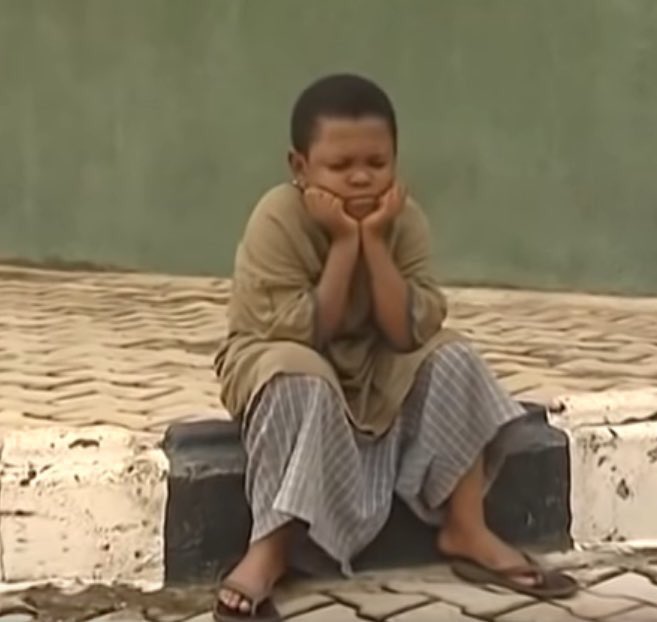 I spent the next two days thinking of ways out, but it all came down to making the choice or facing the repercussion.

“Make the sacrifice, or risk the consequences”

“Was it really worth it?”

The day came, and a choice had to be made. I stood in front of baba, and all he needed was a name. I do this, I keep what I have, and also amass more. The only alternative is to forfeit it all, with added tax.

I stood there in despair, as I looked at the statue in front of me.

I just couldn’t. So, I left. While walking away, the old man lamented

“You have chosen death,

you have chosen death,

so be it… To receive, you must give”

I had never cried this much in my entire life.

A few days later, my mother passed on. I assumed she was truly recovering, as she had access to the best medical care in the city. While conducting her burial arrangements, I got a call. My wife had been involved in a ghastly motor accident, that resulted in her losing her life.

I rushed to baba. Now that two of my loved ones had been taken from me, it is finished. That should serve as atonement. The deed had been done. The rest of my family should be spared, but that wouldn’t be the case.

My siblings were in danger. They were all I had left. I pleaded with baba, to help me speak with the gods.

“They can take me, take all I have,

pls, leave my younger ones.

They have no involvement in this.”

The old man said his hands were tied.

Some days went by, and the mood in the house was down. My younger sister, who was meant to have her bath, and help with making breakfast was nowhere in sight. I called out her name but didn’t get a response. Called out a second time, “Nothing”. I went to check in on her to see what could possibly be wrong. To my greatest shock, I saw her electrocuted in the bathtub. In her bid to straighten out her hair, she fell into the wet tub, with a hair straightener connected to the power source, while she was just in her towel.

I couldn’t take it any longer. This was never the plan. I only wanted to earn a living to make my family happy and alienate poverty from our lives. Now I had lost everything. It’s just my younger, the last born, left.

So, I left town for a while, to try and figure myself out, but later I realized that my younger brother was also going through a lot emotionally, and him being without his big brother at a time like this, is not good for his health and well-being. I headed back home right away.

On arrival, approaching his room, the door was open. I opened wide, and it was my brother hanging from the ceiling, lifeless.  He had killed himself.

I was responsible for this. His death, my family’s blood, all on my hands. I fell on my knees, bitter, and in tears.

“What have I done?

I only wanted a better life,

to put a smile on their faces,

to make life comfortable for them.

Now they are gone. It is all gone.”

It was all my fault. I went on a drinking spree. It was all against me. I had nothing to live for. I got into my car and took to the highway. All I could remember next were flashes of light, an endless beep sound, and my eyes opening up in a hospital. My legs, paralyzed, and a partial stroke on the left side of my body, making me unable to feel anything, or even access anything using my left hand. I became useless to myself.

That’s why I’m here, sharing my story with you.

Money, the good life, the steady flex, there’s more to life than that.

“What shall it profit a man, if he gains the world, but loses his soul?”

That night, on his hospital bed, he passed on… 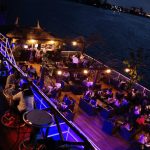