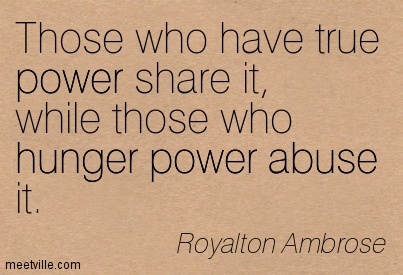 What do you do with the power you have been given, especially by an Organization? We study for long years in school, graduate and start to use our knowledge to help a company grow, this helps us climb as much ladders as we can, then we eventually be referred to as ‘Managers’.

What do you do with the insider information at your disposal?

Case to be studied – Internal Trading, a situation of Martha Stewart.

Insider training is largely unethical and can greatly mar an organisation and twats its efforts.

Insider Training is the practice of buying and selling a publicly-traded company’s securities on the basis of priviledged information about the company that is not yet public information. since the said information is not yet in the public domain, it poses a significant advantage to those who have access to  it. It may not always be for profit but it may also be to hedge against losses.

The act is unethical due to the sheer unfair advantage gained over other market players. Such an edge jeopardizes their ability to trade fairly on the open market. When someone trades with non-public information, he or she gains an advantage over others. With that information, the individual is able to make judgments that will result in a profit. The stock market should be fair; everyone should have an equal opportunity. Furthermore, engaging in insider trading is a criminal violation.

Below are some reasons Insider Trading is considered Unethical/Illegal

No. Martha Steward acted rather irrationally. She was involved in the intentional divulgence of internal information of an organization. She had a clear intention of using the information at her disposal for personal selfish interests, and this made her act so irrationally.

Martha tried to act smart by using a flawed law to her advantage. The rules were not well defined, and they had ambiguous facts that could not nail her for participating in illegal activities. This act is quite unethical, and we can see that Stewart also acted irrational in this regard.

What advise can you give people to help them not to engage in Insider Trading? 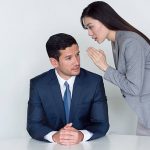