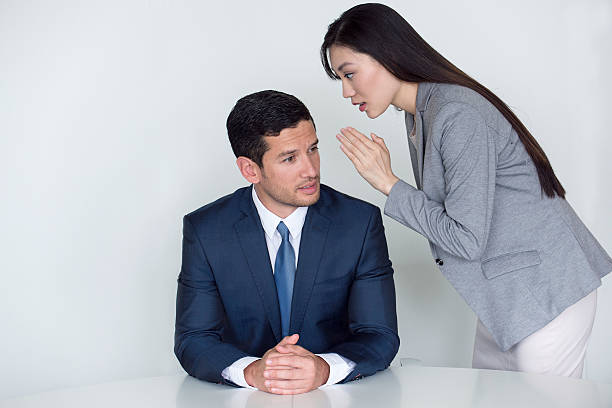 Insider trading occurs primarily when a director or an employee of a company buys or sells shares of that company on the basis of confidential information which, once it becomes public, is likely to have a significant impact on the price of the shares. An example of such a situation would be that of an employee of an oil company, who learns that his company has made a large oil find. He immediately buys shares in the company, when later on, the news of the find is made public, the shares of the firm go up and he makes a large profit. This act is highly unethical in that, it causes harm to the shareholders of the company, to whom the insider owes fiduciary obligations. In addition, it also harm the company itself and it hampers the efficient functioning of the stock market. How does insider trading affect shareholders?

Think, for instance, of insiders who buy shares when they know of good news that are likely to drive up the price of the shares of their own company. Managers who engage in this type of trading activity appropriate to themselves gains that, in the absence of their activity, would have accrued to the company shareholders as a group. In actual sense, the company managers owe both the past, present and future shareholders some moral fiduciary duties which must be duly carried out. Engaging in an act such as this (insider trading), is a breach of this trust.

How then does insider trading affect the company?

Every company has ‘secrets’ which are to be protected by every member of that company. By engaging in an act such as insider trading, valuable private information is not just made public, but in itself, hampers the plans of the company which include its projected profit for the year or season in view. This act is a criminal offense, punishable by the law.

What the is the effect of insider trading in the stock market?

Usually, if potential stock dealers get the impression that they are playing against a marked deck, the are simply not going to be willing to invest and the less people invest in the stock market, the less the liquidity of the market and the higher the cost of raising finance in it. Insider trading also contributes to the widening of the spreads between the prices at which market makers are ready to buy and to sell securities. In the stock market, there are two prices which are the ‘bid price’- price at which buyers are ready to buy a security and the ‘ask price’ – price at which the seller stands ready to sell. The margin between the bid and ask price cover the risks of adverse price movement and provides the profit of the market maker. Insider traders are a source of losses to the market makers as they systematically sell to them shares whose prices will fall and buy from them shares whose prices will rise. The greater the proportion of insider traders in the market, the larger the bid-ask spreads demanded by market makers will have to be in order to make up for their losses to insiders. Of course, the higher the spreads, the more costly it is for everybody to trade in the market.

In conclusion, every internal information about a company is meant to be used for the benefit of the company, not for one’s own selfish interest. Insider trading is unethical and a criminal offense, hence, the practice of it should never be encouraged. 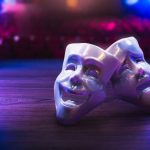