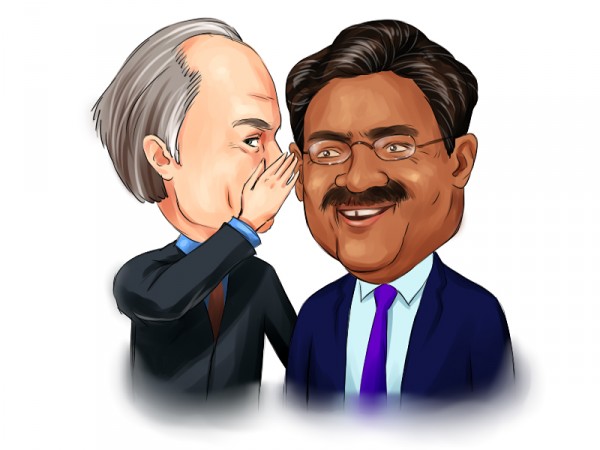 Like you, I’m curious as to what level of self-gratification motivates someone to engage in an activity that harms a whole industry.

I’m always fascinated by insider trading issues, perhaps because I can’t seem to get over the Kweku Adoboli versus Union Bank of Switzerland’s case.

So, what precisely is insider trading? To begin, recognize that it is unethical and illegal. Insider trading is when a party trades securities (stocks, bonds, shares, and so on) of a public corporation based on material, non-public knowledge about that organization. When a stock is traded based on information that has not been disclosed to the public, it is deemed illegal.

Such trading activities cause harm to the entire financial system by depriving people and investors of their confidence and trust to invest. These traders manipulate and influence the market for personal benefit while in positions of authority or while in possession of sensitive or non-public information. Someone who has access to non-public information will be considered as having an unfair advantage over other investors who do not, and that individual may ultimately end up making a higher profit than other investors.

Like you, I’m curious as to what level of self-gratification motivates someone to engage in an activity that harms a whole industry. 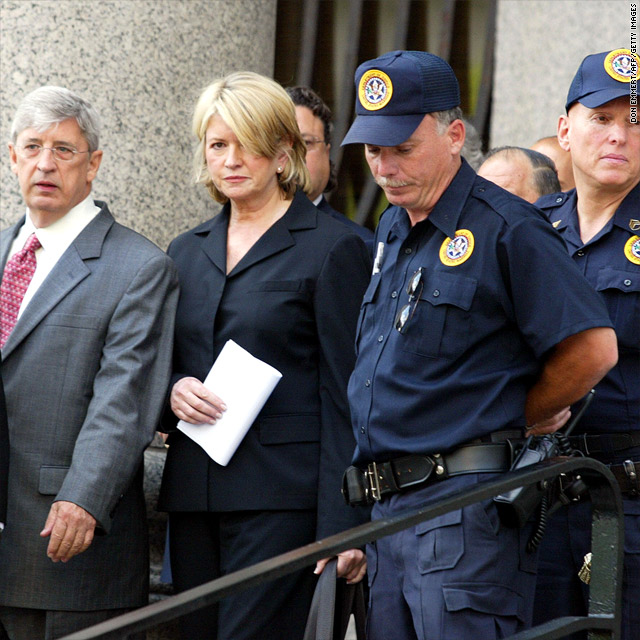 Dear ol’ Martha, such odd conduct for an accomplished entrepreneur! Martha Stewart claimed she didn’t receive insider information about Imclone, but she did. She was informed by a Merrill Lynch broker, Bacanovic. Bacanovic had received a tip after the CEO of ImClone Systems, Waksal, had sold all his shares in the company. This happened when ImClone was waiting for the FDA to approve Erbitux, a novel cancer drug. Conveniently, Erbitux was rejected for FDA approval after the stocks were sold, leading the shares to plummet. Because this sale had been made using information received from Bacanovic, who had learned this information from Waksal the CEO, it had been considered non-public information, which makes trading it illegal.

Martha proceeded to sell her shares in order to avoid a loss. Martha also lied about having intended to sell the shares ahead of time and planted bogus email information to mislead the investigators, which was uncovered during the investigations. Her activities were purely self-serving; she and the other accomplice were found guilty of insider trading and lying.

Insiders who obtain significant, non-public information about a firm often bear fiduciary responsibilities to the firm and its shareholders, which include the duties of trust and confidence.

The organization, not the insider, is the owner of critical, nonpublic information, hence, insiders should not utilize such knowledge for private benefits.

The duty of trust prohibits insiders from putting their individual interests above the interests of the shareholders and the duty of confidence prevents the disclosure of private company information.

Insider trading is a behavior that should be eschewed because when caught in the activity, every person involved can either be sentenced to prison, fined or both. This ruins an individual’s reputation and can lead to them losing everything as Martha Stewart did. As moral beings/employees, we have a fiduciary responsibility to protect the reputation and interests of the organization, general investors even the financial system as a whole.

When I call someone and they don't call back, I automatically assume that they fainted from excitement... Yup, I'm that awesome! Profile
0 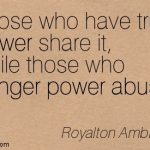