It begins with you 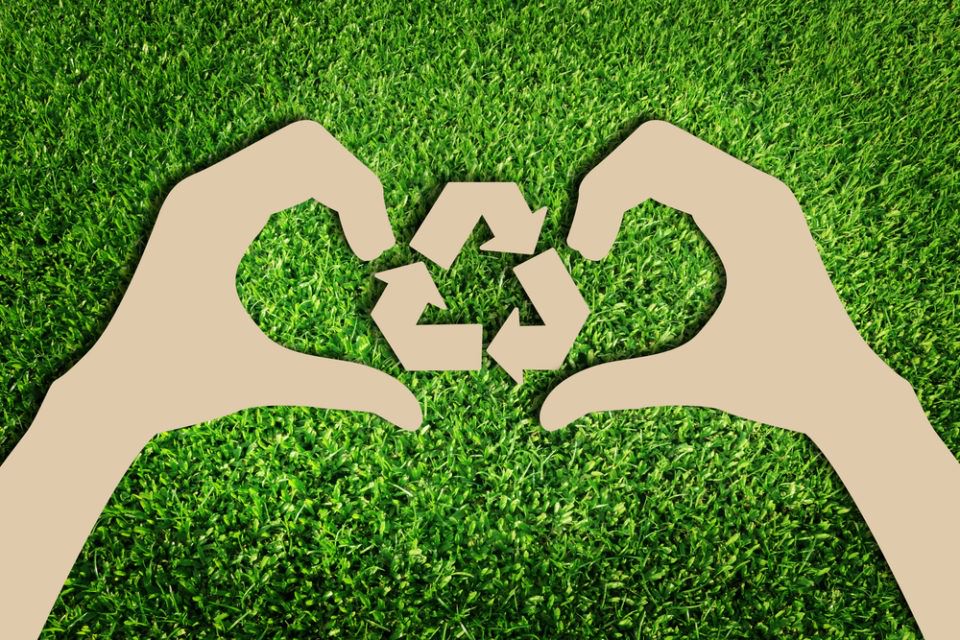 They sought out to provide CDM’s – clean development mechanisms (the save 80 stove and the wonder box) which saves women in the rural region of Nigeria, lots of wood usage in cooking and performing other daily activities, thereby reducing the level of deforestation and also cut down toxic and carbon emissions that are released to the atmosphere, constantly causing harm to the planet.

Although it did not turn out to be a walk in the past, the importation of these products incurred high costs and import duties (10%). The proposed target audience for this product did not also seem to have the financial abilities to acquire the Save 80 stove which cost €50 (N17,000) and uses only 20% of the normal quantity of wood in cooking a meal, to boil water to a certain degree and later put in the wonder box to cook the food properly.

Faced also with challenges of the urban market buying the save 80 stoves and wonder boxes, and reselling at a higher value, Dilinna aimed at fabricating an alternative, or importing a close substitute from a neighboring country which would also serve the purpose she set out to achieve, which is a highly efficient cooking method, energy-saving, reduces the exposure of smoke, toxic and carbon substances to the atmosphere.

The introduction of these products would guaranty employment through manufacturing and distribution of the products, while the business (Green Forest Inc) attains economic stability.

Due to the large level of poverty, a lot of people are unaware of the harm being caused to the planet, through our daily emissions of toxic waste like carbon substances from our vehicles, cooking materials, killing of biodiversity by a high level of deforestation, killing of crops and livestock, oil spillage into the water source killing aquatic life, and conversion of fertile farmlands into concrete areas due to overpopulation hence the need to provide shelter.

We put ourselves at risk of the dangers of nature, and if we do not curb our excesses, there won’t be any natural resources left for human survival. No food, No shelter, No source of renewable energy, No basic amenities.

We would be our own worst enemy.

The environment is not an inheritance from our forefathers. “It is a loan from our children”.

“Let’s nurture nature so we can have a better future’

“The greatest threat to our planet is the thought that someone else will save it.”

The importance of saving the planet cannot be over-emphasized, and it all begins with you and me.

Do what is right. If not for yourself, then for your future generation. 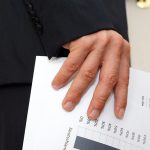