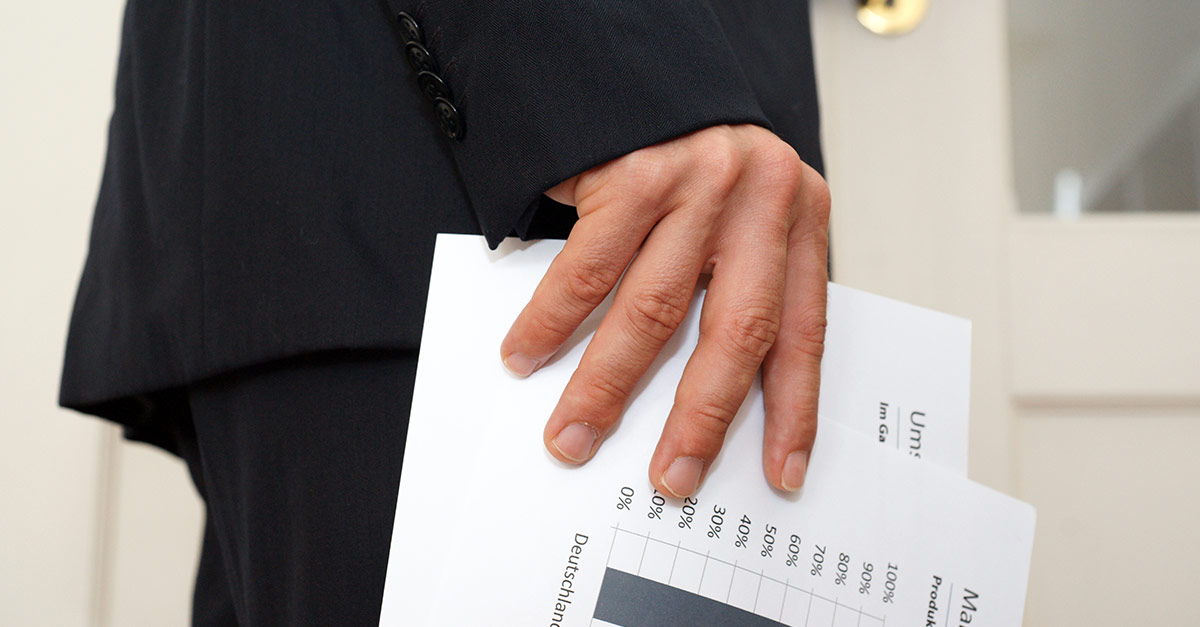 Insider trading is an unfair practice, wherein the other stockholders are at a great disadvantage due to the lack of important insider non-public information.

insider’ as someone who has access to price-sensitive information about a particular company’s shares or securities. An insider can be anyone who has been associated with the company in some way during the six months preceding the insider trade. That person could be an employee, a director, relative, banker or legal counsel to the company or even an official of the stock exchanges, trustees, employees, or of an asset management company (AMC) that worked with the company.

Insiders, who have access to confidential and exclusive information about the issuer of a particular security or stock, benefit from buying or selling undisclosed securities before they fluctuate in price. However, in certain cases, if the information has been made public, in a way that all concerned investors have access to it, that will not be a case of illegal insider trading.

Let us consider the case of Martha Steward, who acted unethically, thereby jeopardizing the value and reputation she had built over time. Martha Stewart did was wrong, acting base on the insider information, she was privileged to, capitalizing on this to take advantage of others. Insider trading refers to the practice of purchasing or selling a publicly-traded company’s securities while in possession of material information that is. not yet public.

Martha Stewart did not act rationally. She has been in the investment sector for a long period, and she is much aware of the pro and cons of the stock market. Acting contrary to the principle governing the sector, she holds a fiduciary position in, makes her action unethical. If she has thought of the long negative consequence on the sector as a whole, her companies, position, and herself. She will have not done it through the route she followed.

Acting on insider trade information is unethical, the negative consequence on the shareholder, which we have a responsibility to, should govern our thought process when making such a decision like this. Martha Stewart had to resign from two different positions she hold, there was a drastic reduction in the value of her company’s share in the stock market from USD 20 to below USD 6.5 in 2002 when the court case was ongoing. Imagine she makes enough money from the insider trade she did, can that cover for her bad reputation for the company, herself, and the stock market. We should all weigh the consequence of our action on how is going to impact others, before embarking on it. One of the strategies to reduce insider trading rules is to restrict employee trading on company-owned securities at specific times, such as the weeks around when earnings reports come out. Earnings reports will detail the projections for company-owned securities, and as such, while they are compiled, there may be an opportunity for those looking for privileged material information to find it and trade based on it. This approach removes the ability to trade on any insider information at all – thus insulating the corporation by circumventing any intent to do so. Others can be having a robust training program that not only acknowledges this but drives home just how serious the penalties for insider trading are for both insiders and the companies they work for. This should cover all possible instances of insider trading. 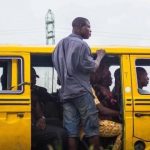