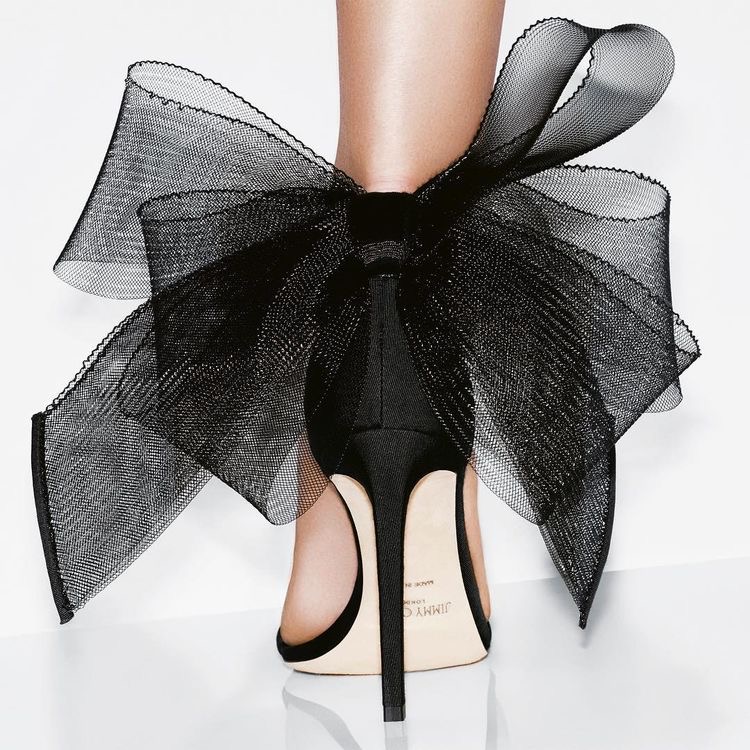 Most people think of adjectives that describe physical features when they think of “sexy” but I find that’s not the only thing that makes a woman sexy. Being confident, mature, witty, funny, adventurous, goal-driven, generous, humble, strong, calm, friendly, and brave makes a woman sexy. Standing up for what you believe in and proving negativity wrong is incredibly powerful. Not only are we incredibly beautiful and have dangerously gorgeous curves, but we have a tremendous amount of capability to do so much more.

What pains me is when I see a woman stopping herself from reaching her full potential. I learned the hard way that I cannot let anything or anyone stop me from reaching my goals and making my dreams come true. I was bullied and body shamed throughout my childhood by family, friends, and strangers. Very few people supported me when I started my own business.I have had anxiety. And I have gotten my heartbroken.

I used to stop myself from reaching my full potential. I used to let those things bring me down and would believe that I’m not good enough for anything or anyone. I used to think that I wasn’t pretty enough. I used to feel that there is no hope for me. I never believed in anything positive about myself. I sincerely believed that I was a failure. Not knowing how to express myself led me into a dark place. And I had to learn on my own how to dig myself out. It definitely was not easy but I made it. I took time to get to know myself again and learned how to discover my own potential, and HOLY SHIT. I’m pretty damn awesome. 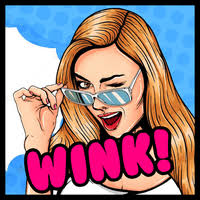 I don’t let anyone or anything knock me down now. NO WAY. And if I ever feel that I can’t get through something, I always just tell myself

If there’s anyone who can do it, it’s you Lil…

And DAMN STRAIGHT, If I can get through all those insane times in my life, then I can get through anything. BRING IT ON. I could be mad or become petty towards those who have hurt me but honestly, what’s the point? Why make myself stressed, miserable, and downright stupid by lashing out against those people? That would be the easy and expected thing to do. Why not throw them a curve ball and give them something that they were not expecting? So, take a deep breath, smile, shrug my shoulders and show them how sexy I am.

Now I definitely am far from being where I want to be and have a lot more soul searching to do, but I am happy with where I’m going. I know what my potential is and what I need to do to surpass it.

“BABE IN TOTAL CONTROL OF HERSELF”

who is ‘BEAUTIFUL, INTELLIGENT, TALENTED, CAPABLE and HOPEFUL.”

Every woman has a magnificent amount of potential. Reaching her full potential is the sexiest thing in the world. Let the haters hate. Let the potatoes potate! Be nobody’s EX. Always drip Glory . LOL 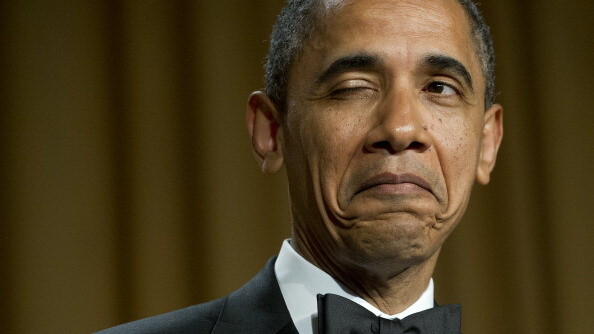 Prove to them that you won’t let anything in life bring you down. If you fall down, then jump back up and give someone a high-five. Don’t be what is expected as the norm for being a woman.

Be the unexpected. Be Hella sexy!!!  Wear that crown with grace Queen. 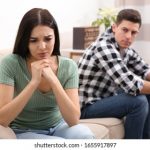