Are we really in control of our decisions? 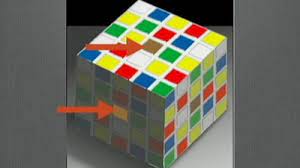 The classic visual illusion he used was the Shepard Table illusion. 2 tables with parallelograms as their tops are placed in different positions. One vertically and the other horizontally. Due to the way our brains process the objects in three-dimensional space, we see one table as long and narrow while the other looks almost like a square. However, in actual fact, they are the same length. To prove that they are the same length, he put two red rulers on the table and we could see that they were in fact the same dimensions. But when he removed the rulers, they did not look like the same length anymore. It’s as if we had not learnt anything from the experiment.

He further suggests that vision is one of the best things that we do well as we have a huge part of our brain dedicated to it. However, if we are subject to repeatedly making the same mistakes in vision, then what is the chance we do not make mistakes in something we are not so good at.

Our decision making can be influenced by a number of factors. By the way information is presented to us, by the environment in which we have to make the decision and our previous experience. Meaning decision making has to undergo a process of critical thinking to ensure that there are little or no mistakes made. 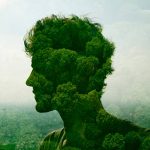