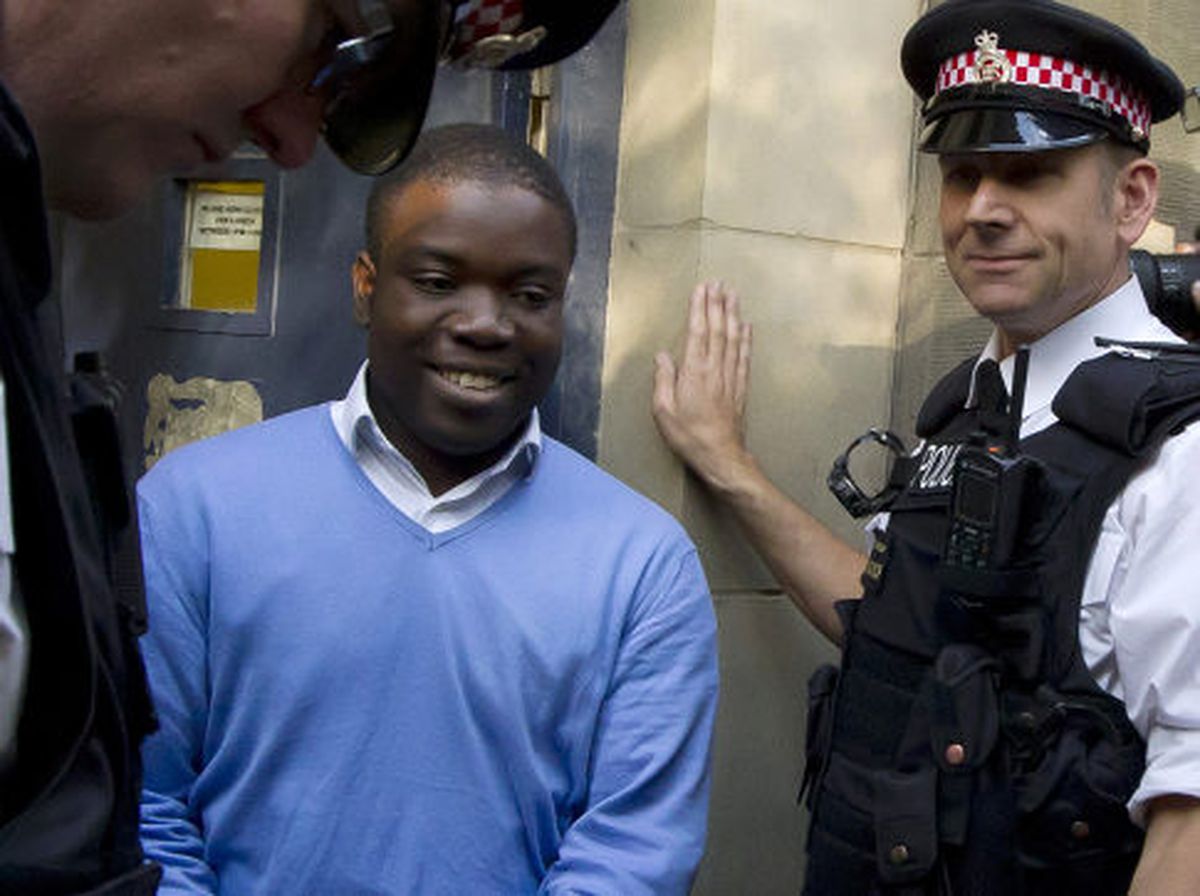 ‘…a person of character, on the other hand, can only be identified when the situation is costly to them..

MBA 20 recently had a lively discussion about rogue trader, Kweku Adoboli, with the majority claiming he was a villain and a minority contending that he was a victim.

Kweku was a peaceful and bright young Ghanaian stock trader, he was born on the 21st of May 1980 to John Adoboli, a senior United Nations employee. In 1991, Kweku moved to the United Kingdom, and grew up in a reasonably fortunate environment. He worked for the Union Bank of Switzerland as a stock trader until his arrest by the London police for illegally trading two billion dollars through abuse of position.

Kweku granted an interview after serving his sentence, in which he stated that his unethical behaviors and choices, which the undue drive for profit induced, were fueled by company pressure and bad organizational culture. He claimed that the company was aware of the lengths he went to achieve ‘maximum profit’ but paid no attention to his actions as long as the firm remained profitable – until he began to lose money. This made me wonder how most business environments subtly suggest that cutting corners and being unethical pays.

‘…you are an editor in the political section, if you can’t make an income off that, then I can’t help you…’

or the Union Bank of Switzerland turning a blind eye to Adoboli’s devious trading tactics as long as the firm remained profitable or a banking environment, where a marketer is undervalued because he or she fails to meet the set target, and receives feedback such as –

What became of corporate morality?????

‘…do whatever it takes to get the job done…’

How can the nation succeed if the corporate environment promotes such warped values?

Finally, to all the Kweku’s out there, how long will you continue to hide under the patent excuse of “poor company culture” to justify your dishonest behavior. If you have strong personal principles – which is the foremost guide to behaving ethically – you should not stay in an unethical organization since staying means you’re allowing yourself to be persuaded to conform to its ways.

Does exiting come at a cost? Of course! Personal principles, virtues, even a person of character, on the other hand, can only be identified when the situation is costly to them.

Remember that your acts have consequences to your conscience and, more importantly, to the other man.

When I call someone and they don't call back, I automatically assume that they fainted from excitement... Yup, I'm that awesome! Profile
1 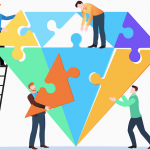