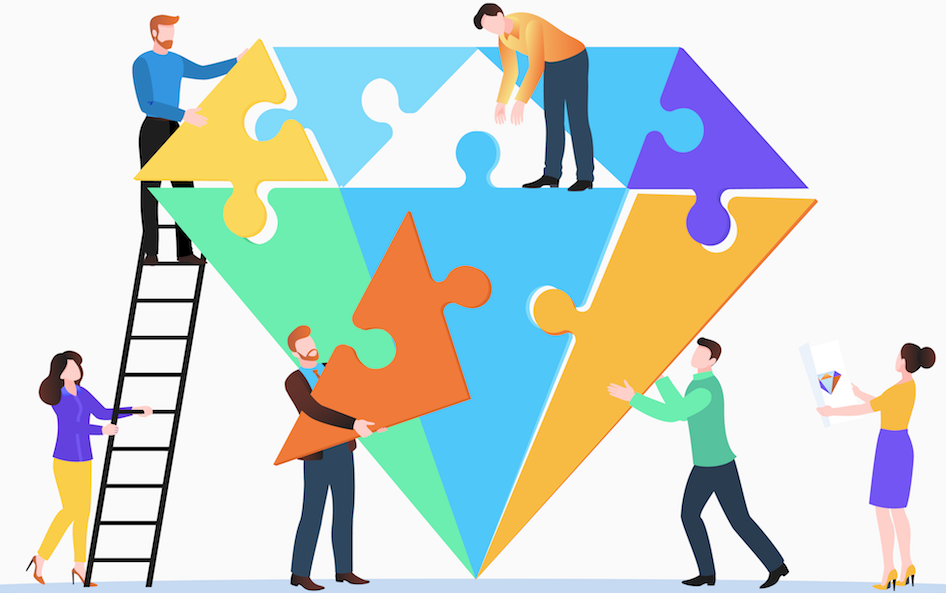 There is more to an organisation than its vision, purpose, and skill pool. According to a Deloitte study, 94% of entrepreneurs and 88% of job seekers believe that positive work culture is critical to success. Additionally, recurring patterns and characteristics inside an organisation are readily recognised and help establish the organisation’s culture.

Why is it critical for companies to have a solid organisational culture?

Commitment to the fundamental principles

Because the company’s culture links inextricably to its organisational structure, it impacts its fundamental principles. A robust corporate culture elevates the expression of an organisation’s basic principles.

While workers have lives outside of work, work takes most of an adult’s waking hours. Assuring an organisation’s culture is influential enhances the overall environment.

Effect on staff recruitment and retention

Adobe was ranked second among 25 big businesses with the most remarkable culture by Business Insider in 2020. One of the company workers said, “I want to still be with this company when the time comes to retire.” Staying here for an extended time does not imply that the work becomes monotonous. It is always changing and introducing new possibilities for learning as well as new responsibilities and tasks.” Adobe’s retention strength is shown through the organisation’s culture. Additionally, prospective workers research their companies’ cultures.

Employees’ role in the organisation

We cannot overstate the significance of employees to a company. When employees work in an atmosphere that is conducive to motivation, the production of the business increases. Additionally, workers provide first-hand insight into the operations of any organisation. Employees’ gestures in any situation are critical to customers and the public.

How to enhance an organisation’s culture

Several practical ideas may aid in the development of a thriving organisational culture. Some of them include the following:

According to Michael Watkins in HBR, “Culture is the organisation’s immune system.” Both logical and emotional, human people gravitate toward a more joyful route, transforming a well-cultivated organisation into a more positive place. Employees do their best to the success of an organisation where they “feel at home”. 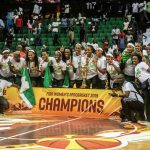