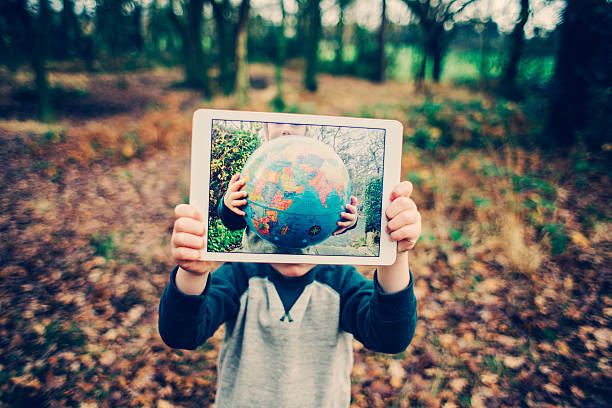 “The world’s most valuable resource is no longer oil, but data.” What seemed like a bold statement by The Economist (in a story they published in 2017) is now anything but. Kiran Bhageshpur, a columnist at Forbes, put it best when he claimed that the phrase, “Data is the new oil” has become a refrain in conversation. In our first ever Data Analytics session, our facilitator described the digital representation of nearly every facet of the human experience as the creation of an alternate world. This was, by no means, a revelation to me, I had just never thought about the intentionality behind this creation process.

Sitting in class and listening as the multi-disciplinary instructor linked statistics and the history of the terms ‘state’ and ‘country’ to the treaty of Westphalia, I wondered, “What fuel could be mined and used to create an alternate world?”. The answer was simple, data.

Data is a precious thing and will last longer than the systems themselves.

The statement by The Economist might as well have been prophesy. This is because over the three years that followed, about 90% of the world’s data was created at a staggering rate of 1.7 megabytes a second (per human being). Data regarded in these large volumes and implications are referred to as big data. The cardinal features of big data are its 5 V’s. They are:

Surely, these large amounts of data aren’t neatly stored in a safe at some Swiss bank. As much as it can be coherent and credible, data can be disarticulated, non-homogenous and chaotic. The process of refining these chaotic materials, identifying patterns and extracting meaning from them is what I have come to know as Data Analytics.

In closing, it may still be too soon to declare data king of the world’s resources but if the architects, analysts and designers of the alternate world have anything to do with it, it won’t be a pre-mature statement for much longer. After all, man’s digital footprint can’t simply be wiped away by a 10km asteroid. 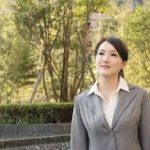