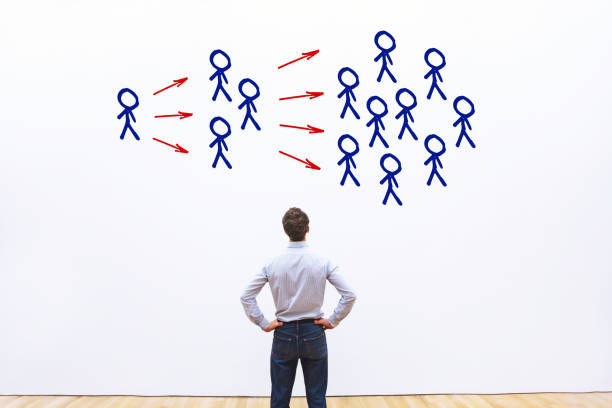 I’ve always been curious about the theory of persuasion in public speaking, or should I say “the philosophy of persuasion.” This is a topic that I am really passionate about since I have always wanted to learn how to utilize effective persuasion tactics to close deals.

Today, interestingly, was very deep. Learning about the major pillars and how they serve as the foundation for public speaking. Aristotle taught that a speaker’s capacity to convince an audience is determined by how successfully the speaker appeals to that audience in three areas: logos, ethos, and pathos. When these appeals are considered together, they constitute what subsequent rhetoricians have dubbed the rhetorical triangle.

Logos is identical with logic, i.e. rationality, and appeals to reason. Persuade the audience using reason, facts, proof, a call to action, and a logical argument in this context. Unlike the other pillars, which are based on exhilaration, logos is based on reason and reasonable reasoning. Logos may also be defined as the text of the argument as well as how successfully a person has articulated his or her position.

Ethos is a Greek term that describes the writer’s character. Ethos may also be defined as the writer’s involvement in the argument and the credibility of his or her argument. As a vital component in persuading an audience, ethos indicates confidence, trustworthiness, integrity, and character. People will only listen to you if they believe you are credible. Your audience must believe you are a credible source.

Pathos evokes emotions and the sympathetic imagination, as well as beliefs and ideals. It refers to the attributes of the audience that may be used to enhance persuasion. It is the art of persuasion that appeals to the audience’s innate sentiments. You must establish an emotional connection between yourself and the listener. Pathos may be evoked through a variety of ways, including being in character and utilizing words and visuals that elicit sentiments and compassion. Pathos may also be defined as the audience’s part in the debate.

The renowned Greek philosopher Aristotle wrote these terms in the fourth century (2300 years ago). They are gathered views on his renowned work “art of rhetoric into On Rhetoric” and he proposed that logos be the most essential of the three, arguing that if you can persuade an audience with facts, logical reasoning, and appeal to their intellect, you won’t need to rely on their emotions or your character. 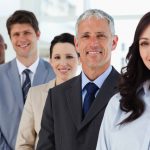