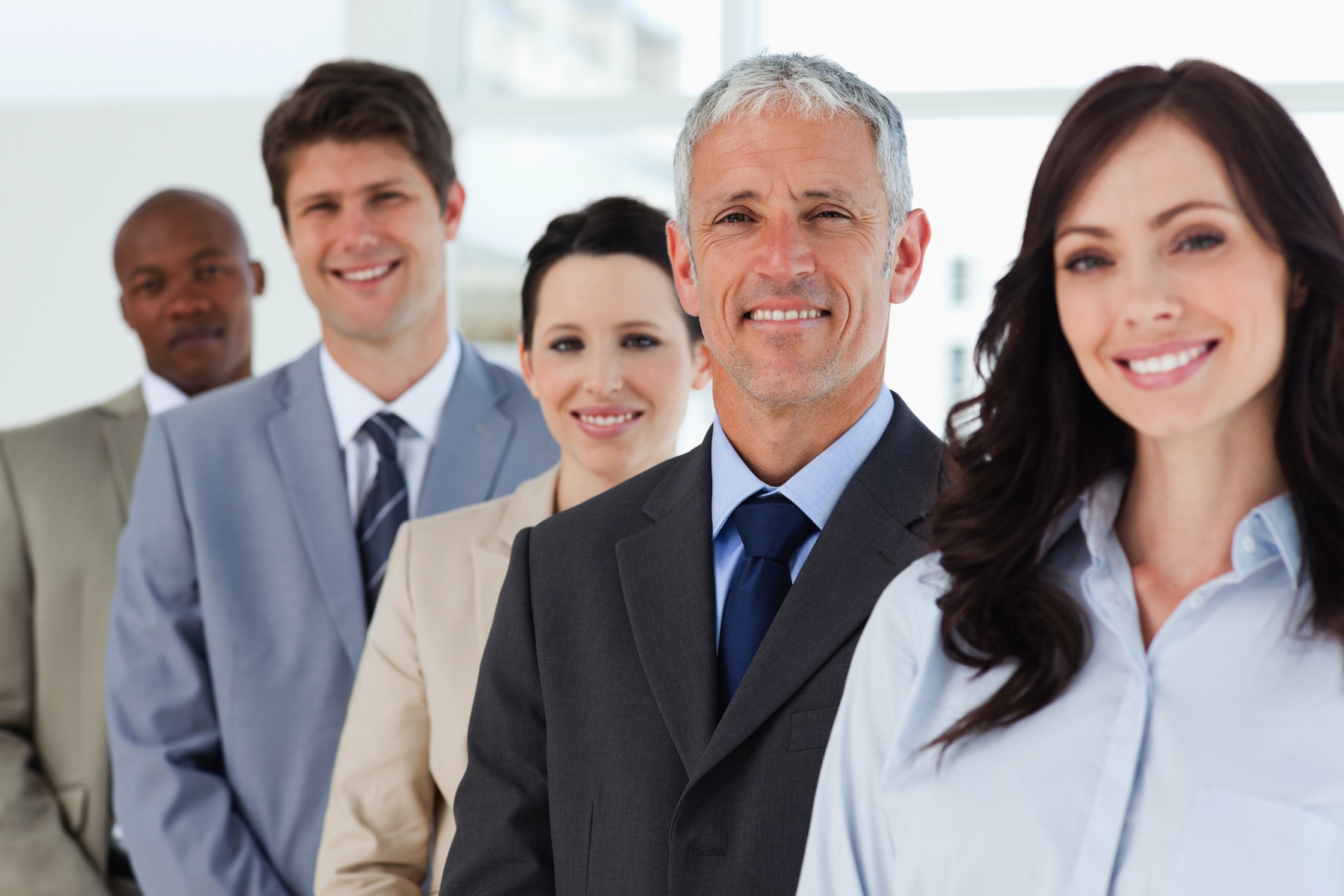 Employees shouldn’t be treated as a tool to achieve the company’s objective. An employee should not only be valued by the company in which they work but they should also be treated with dignity and respect. This brings a positive impact on the company because, the employees would be willing to put in more work and bring more output for the company, even without being forced to do so.

Abiding by the terms and agreement of a contract is a basic ethical requirement for an organization. For instance, if in a contract, the date in which payment of salaries should be made is stated, and for some reason, there is meant to be a delay in that payment, a notice should be sent out informing the employees about the delay and apologizing about the situation. This shows that the employees are truly respected and valued.

It is the responsibility of the company to protect the employees’ interest in the face of powerful demands from customers and investors notwithstanding how profitable it would be for the company. It is also very important for a company to promote teamwork and encourage empowerment. This may produce excellent results in some companies and mediocre in others.

I will wrap this up by saying that, when a company has high ethical standards in treating employees, they will succeed in winning their trust and this will lead to high inputs and commitment on the employees’ part. So intending managers or CEOS hoping to start heading a company, the first rule in maintaining a healthy work environment between employees and the company is by treating everyone with respect, dignity, and fairness. Furthermore, a company with a high ethical standard has a higher probability of having a significantly higher competitive advantage than a company with low ethical standards to responsibility towards employees.