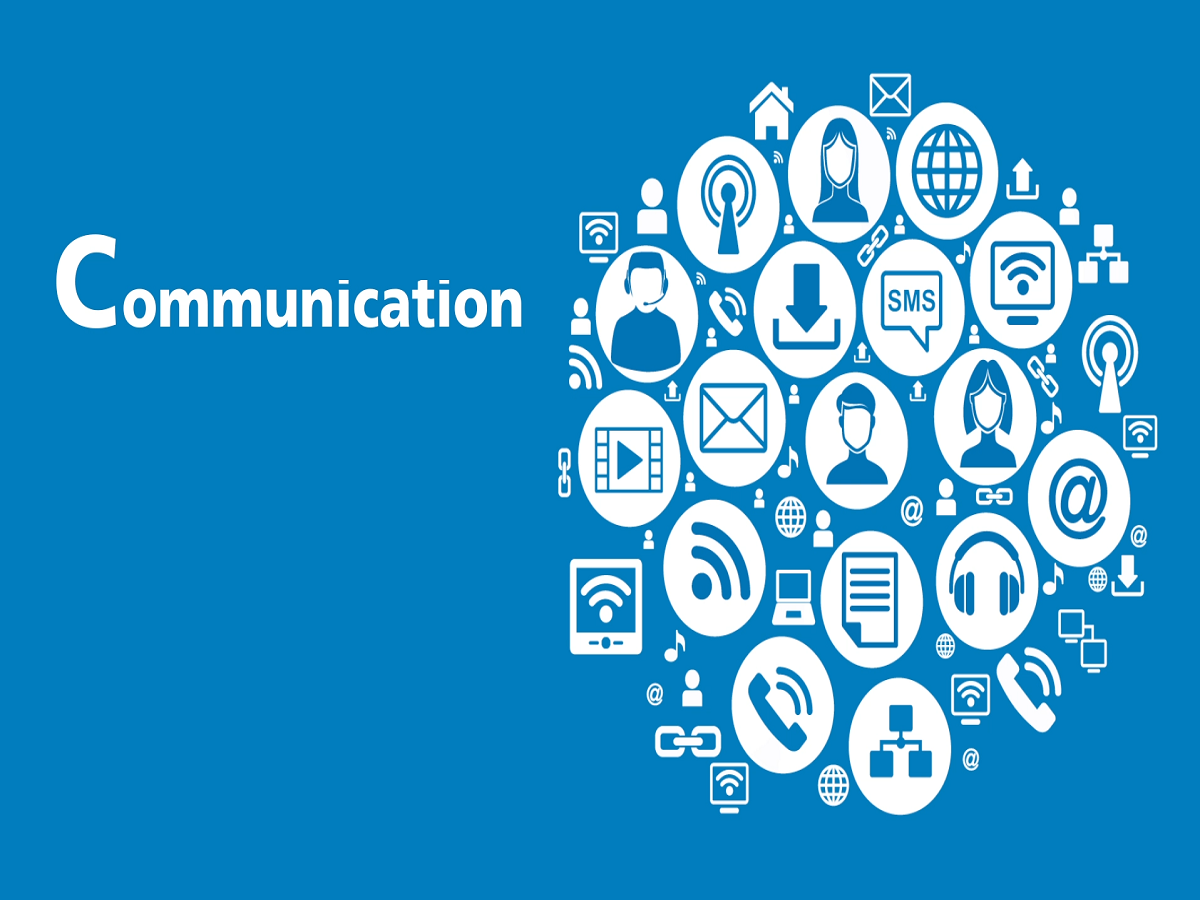 Logical thinking can be described as the operation where the thinking process is exposed to one’s intelligence. Using reason and intelligence to analyze a topic or issue and come up with potential solutions is the concept of logical thinking. It is also the process by which all relevant criteria are put into consideration in order to achieve clarity, simplicity, the desired and effective tone in communicating, analyzing, to carefully choose the best course of action.

Logical thinking can be expressed through communication and also by writing, as it is said, ‘’if you write well, you will think well”. In context of the workplace, if a manager is to write effectively, he must achieve this by good clarity of thought while maintaining simplicity and the desired tone. He isolates and define, as fully as possible, all the critical variables in the writing process and scrutinizes what he writes for these requirements. That is, clarity, simplicity and tone. While doing this he keeps an open mind and stays objective in his reasoning. Doing this over time improves one’s clarity of thought in the workplace.

In our social life, as we relate daily with one another, our thinking and analytical process does come into play even without we realizing it. In trying to achieve success in communication through our thinking, one has to discipline, but not limit, his thinking. He has to make a habit of thinking before he acts. Putting his audience into consideration while exorcising all self-centeredness to ensure his thoughts are harmonized with his words or writing.

The Art of persuasion

Persuasion is the act of convincing someone in other to influence their decision from the point of the person’s bias to the view of the influencer to establishing a common ground.

Persuasion is the process of delivering arguments in order to influence or change your audience’s perspective thereby influencing their final decision. Persuasion uses a good level of motivation also, which entails using force, a trigger, or enough influence to effect change. Persuasion is the technique that drives your audience to change their views and behavior, embrace your point of view, and react to your arguments. It could be a junior staff in the workplace trying to get the approval of a senior manager or

Active and reflective thinking is the effective use of one’s mental intellect through emotional discipline in the verbal and non-verbal communication that helps one gain more information and improve the understanding of other points of view connoted by the speaker.

Active and reflective listening comes with the following basic concepts, which could as well be applied in the workplace;

One concept is the view of emotional intelligence as a general descriptive term referring to a hierarchy of mental abilities. Basic, discrete mental capacities are at the bottom of this hierarchy. These include, for example, the ability to recognize words and their meanings in the verbal realm, or, in the perceptual level, to see how puzzle pieces go together, or to comprehend how things are rotated in space. Broader, more cohesive groups of abilities are found in the middle of the hierarchy. These abilities include verbal-comprehension intelligence, which is concerned with understanding and reasoning about verbal information, and perceptual-organizational intelligence, which is concerned with recognizing, comparing, and comprehending perceptual patterns. General intelligence, or g, is the highest level of the hierarchy and encompasses abstract reasoning across all such areas.