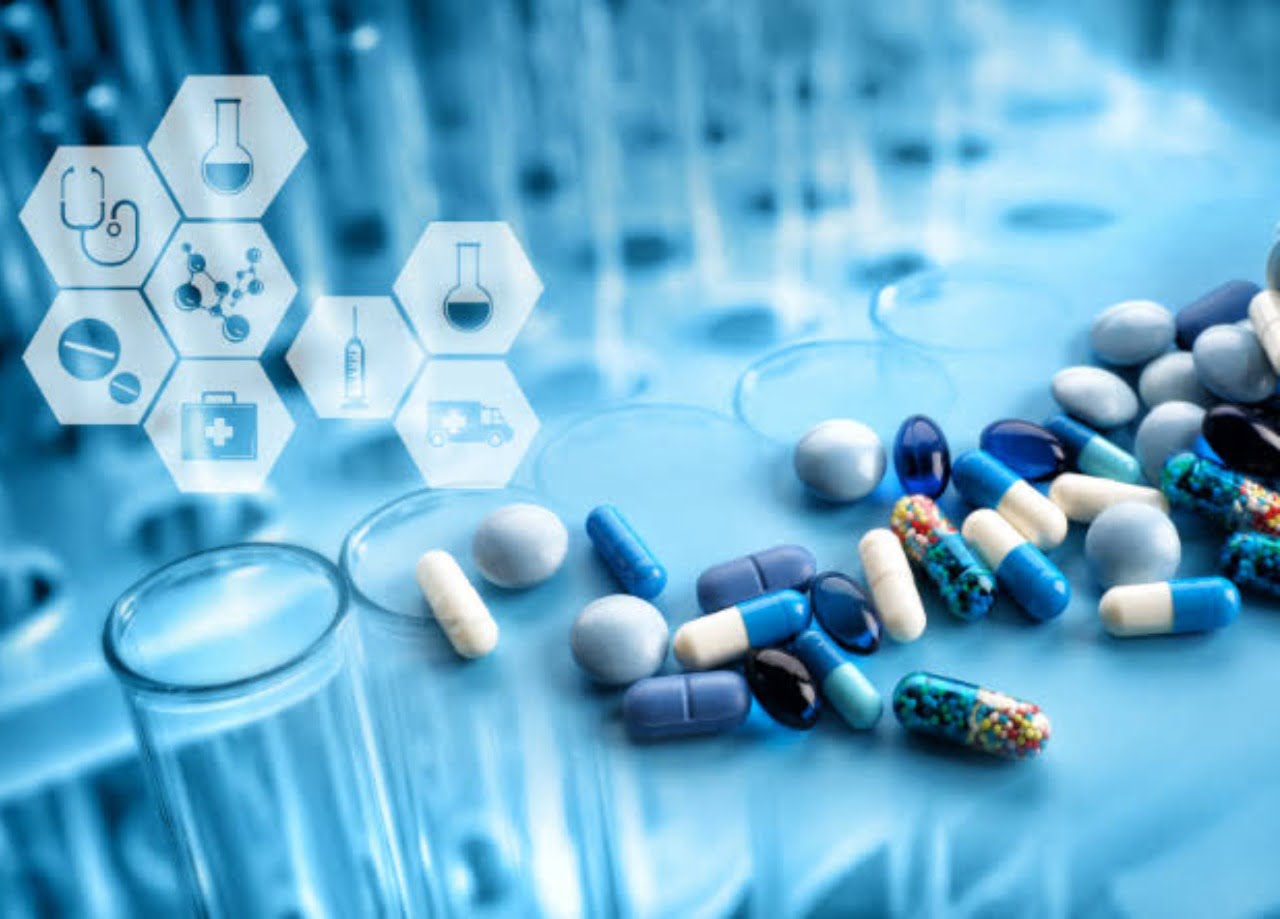 Based on the analysis carried out, DIASTOP should do more research and improve the drug to for more assurance that the drug won’t have life threatening side effects