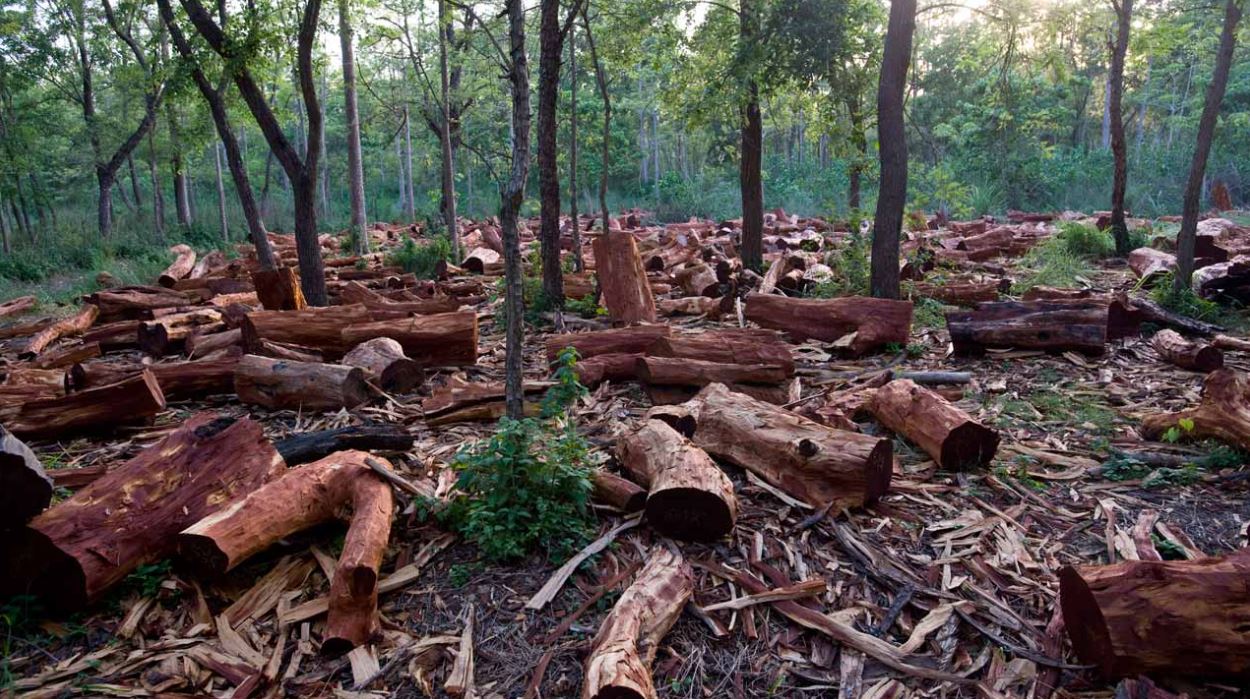 This is the first of an eight-part series on the analysis of business problems.

In decision-making, business leaders try to trade off a complex problem for a manageable one, because the solution to one problem births a new one.

Quality of analysis is a precursor to the quality of decision-making.

The first step in the analysis of a business problem is understanding the business context.

All problems are problems because of their context. Taken into a different context, they might not even be a problem.

A missed flight is a problem when a juicy contract is at stake at the destination, but it stops being a problem when the plane you missed crashes with no survivors.

In understanding the business context, you gain insight into what works, what does not work, and the noise around both.

However, the first casualty when there is a problem is the truth. Therefore, unpacking what is really going on is the first task when analyzing a business problem.

Journalists, researchers, and the police teach us two ways in which we can unpack what is really going on: Gemba and 5W1H.

Gemba is Japanese for the real place. To understand what is going on, you need to become the main players in the context. You must think like them, walk their path, and observe the many cues in the stories presented. Dismiss only what you have explored and found irrelevant.

“I sometimes tell this story about my eldest son. His name is Ben. He’s 22 now, but when he was about three, we were driving down the street. We stopped at a traffic light, and we were working on both colors and traffic rules, because at the time we lived on kind of a busy street in Cambridge. So, we’re stopped at the light. And I say, “Hey, Ben. What color is the light?” And he says, “It’s green.” I said, “Ben, we’re stopped at the light. What color is the light? Take a good look.” And he goes, “It’s green.” And when it turns, he says, “It’s red. Let’s go.”

Now, the kid seemed bright in most other ways. So, I just thought like, what is going on with him? My first hypothesis is maybe he’s color blind, which then that would be my husband’s fault. At least I thought at the time, it’s my husband’s fault. I’ve since been informed it would have been my fault.

So, I started collecting data. I’m running a little scientific experiment of my own. So, I start asking him to identify red and green in other contexts, and he gets it right every time. And yet every time we come to a traffic light, he’s still giving me opposite answers, because I get a little obsessed with this.

My second hypothesis, by the way, is that he is screwing with me, which I certainly had some data to support. This went on for about three weeks. It wasn’t until maybe three weeks later, and I think my mother-in-law was in town. So, I was in the back seat sitting next to Ben, and we stopped at a traffic light. And I suddenly realized that from where he sits in his car seat, he usually can’t see the light in front of us, because the headrest is in the way or it’s above the level of the windshield, windscreen as they say in Europe. So, he’s looking out the side window at the cross-traffic light.

Now just think about the conversation from his point of view. He’s looking at the light, it’s green; I’m insisting that it’s red, and he’s like, you know, my mother seems right in most other ways, but she’s just wrong about this. The reason that that experience has stuck with me all these years is that it’s such a great illustration of the fact that where you sit determines what you see.”

You cannot understand a problem until you have sat with it.

5W1H is an analysis tool that stands for What? Where? Who? When? Why? and How?

Starting with what is deliberate. There is a popular book by Simon Sinek titled Start With Why but in the analysis of a business problem, why is a poor place to start. This is because questions that begin with a why often provoke answers tainted by biases.

Questions that begin with what reduces blame and shifts focus to the issue.

After what is clear, other questions in the 5W1H can build on it.

When the business context is understood and articulated, the problem statement naturally emerges.

We will discuss problem statements in the next installment of this series.

WRONGFUL DEBIT? KNOW YOUR RIGHTS AS A CUSTOMER

AN EXAMINATION OF THE PRINCIPLES OF TAXATION AND TAX BASE – IS YOUR BUSINESS TO PAY THE ENTIRE TAX?

WINDING UP AND LIQUIDATION OF A COMPANY UNDER NIGERIAN LAW