Why do i want the MBA degree? 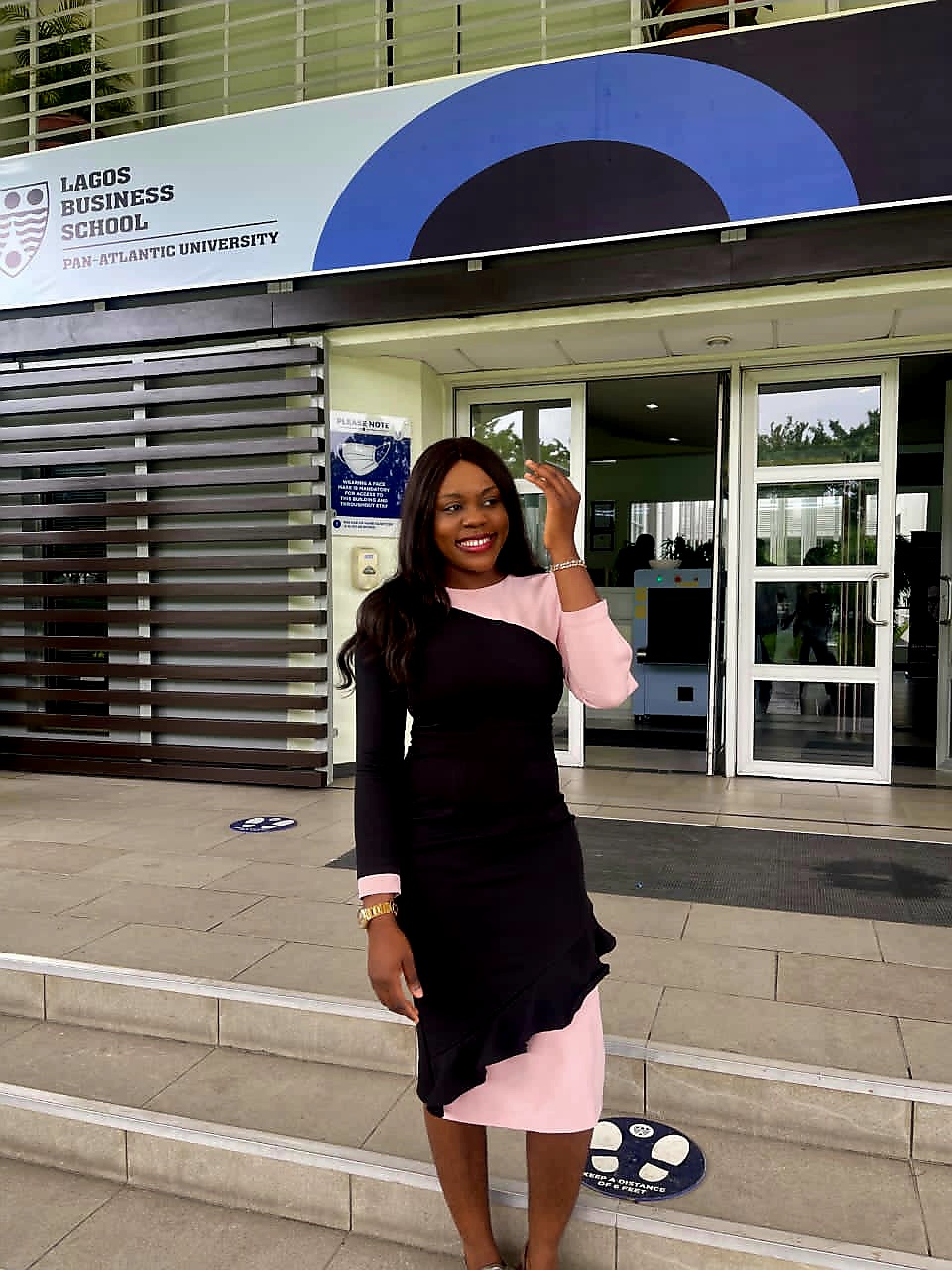 I had my first degree in Pharmacy from the University of Benin. I had to take an elementary business course called Pharmacy Management. Themes such as the management of a community pharmacy were discussed. I remember it was emphasized that picking the right location was the most important success factor for the Pharmacy business. In retrospect, I reckon that location represents place in the 4 Ps of marketing. It was in the process of taking this course, that the first seed of interest in an MBA was planted in me.

Fast forward 6 odd years later, I had kick-started my career in pharmaceutical sales and marketing as a medical sales representative after a brief stint in the regulatory side of the Pharma industry.  I observed quickly the gulf in class that existed between the haves and the have-nots. In this context, the haves were senior colleagues with MBAs and the have-nots were those without MBAs. Alas, the difference was like the difference between day and night. The former had their official emails and verbal conversations embellished with financial jargon such as NPV (net present value), scrap value, organizational behavior, consumer behavior, etc. while the have-nots always spoke in plain financial language. And I found this plain financial language very mediocre.

What’s more, the haves seemed to have a firmer grasp of the issues raised in the organization. It would be fair to say they were experts in data analysis, analytical thinking, and comprehension of business problems.  They would go a step further to explain why the demand for a product was rising despite the inflation. All in all, the haves were better at predicting business outcomes and were in better stead to advise the company as well as make meaningful contributions during meetings.

For emphasis, these attributes I admired were not restricted to the haves in Sales and Marketing. MBA holders in the human resources department, production, supply chain etc. also stood out like the city set on a hill as described in the holy book. As such, being the competitive person that I am and, in a bid, to have impactful conversations with majestic authority like the haves, I had to get the knowledge by doing an MBA.

In conclusion, I saw what I liked and went for it, after all, imitation is the sincerest form of flattery.