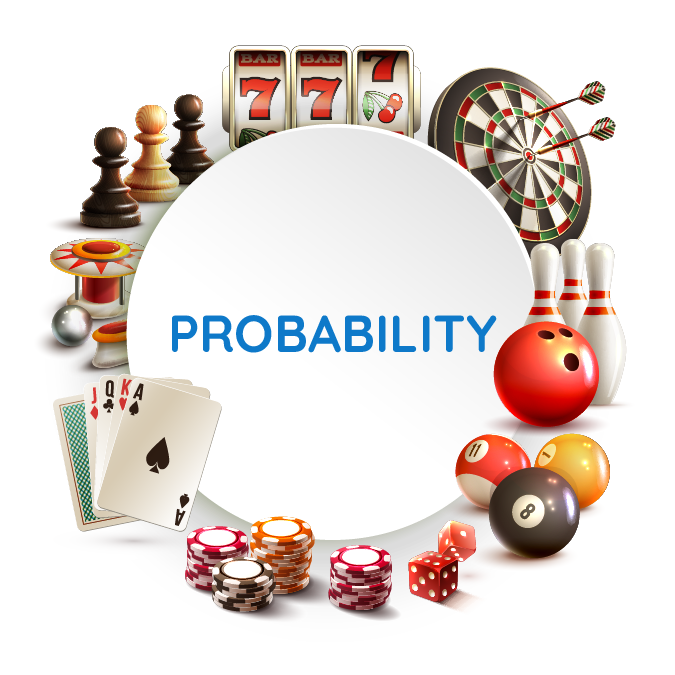 There are three ways to assign probability. They are:

Optimization is seeking the best course of action. It is the act of making a decision that does not involve uncertainty.

A decision can be made by:

Data analysis can be in three formats namely:

Uncertainty is resolved by measuring and modelling.

Managers often base their decisions on an analysis of uncertainties

What is the difference between uncertainty and risk?

Probability is quantitative not qualitative. It can only be expressed from zero to one (0 – 1). A probability value cannot be negative.

The closer to 1, the probability of an event is, the more likely it is to occur.

The closer to 0, the probability of an event is, the less likely it is to occur. At 0.5, the occurrence of the event is just as likely as it is unlikely.

An experimental outcome is also called a sample point.

Sample space for an experiment is the set of all experimental outcome.

An experiment is any process that generates well defined outcomes.

The basic requirement for assigning probability

Where, Ei is the ith experimental outcome

The probability assigned to each experimental outcome must be between 0 and 1, inclusively.

The probability of a sample space should sum up to 1.

The probability of all sample points should sum up to 1.

The different methods of probability

Probability of events that are not part of a subspace is the complement of an event.

The probability of an event and its complement is equal to 1.

A mail order company tracks the number of returns it receives each day. The information for the last 50 days is shown below 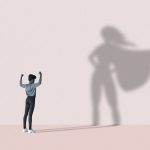