Dollarization of the Nigerian Economy 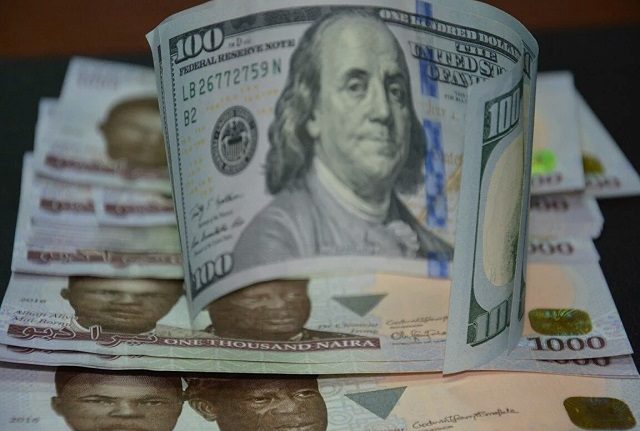 In Nigeria, we now have many people using and requesting foreign currency as a medium of exchange in the economy. More worrisome, are the recent political party primaries where there were allegations of dollar rain among the presidential hopefuls in bribing and getting delegates to vote for them. Also, the scenario whereby some property owners, airlines, and school owners among others, demand payments in dollars in Nigeria is rather unacceptable.

What is this dollarization of the economy? This is a situation where the inhabitants of a country use foreign currency in parallel to or instead of the domestic currency as a medium of exchange, store of value, and/or unit of account within their domestic economy. This does not only apply to the usage of the United States dollar but generally to the use of any foreign currency in a domestic economy. This also usually happens when people lose confidence in the value of the local currency, in this case, the naira.

Over the years, the prolonged period of high inflation in the country and high dependence on imports has caused the naira to depreciate so much that many Nigerians now prefer to carry out their transactions in foreign currencies. Though, officially Nigeria as a country has not officially adopted the dollar as a legal tender, but, unofficially, it is used as a means of exchange in the payment for goods and services.

Nigeria’s dollarization started in 1986 with the adoption of the Structural Adjustment Programme (SAP) when the CBN officially encouraged the opening of domiciliary accounts and allowed hotels to charge and accept dollars from foreigners. This was when Nigeria was in dire need of foreign exchange to clear the huge cost of accumulated foreign trade bills. However, this led to high inflation rates which decreased the demand for naira and raised the demand for foreign currency and assets dominated in dollars. In Nigeria today, many residents store their value in dollars, and liquid assets are moved freely around with the dollar as the preferred currency. Even those who offer bribes are not left behind as they freely use the dollars as their bribing currency.

The legal tender in Nigeria is the naira. According to the CBN governor, Mr. Godwin Emefiele, the currency for transacting business in the country remains the naira, and had warned that it is illegal to carry out transactions using the US dollar. Provisions of the CBN Act of 2007, state inter-alia that “the currency notes issued by the Bank shall be legal tender in Nigeria…for the payment of any amount.” Furthermore, the Act stipulates that anyone who contravenes this provision is guilty of an offense and shall be liable on conviction to a prescribed fine or six months imprisonment. However, recent happenings have shown that politicians and people in government are top of those contravening this provision without any repercussions.

Continued dollarization of the economy is not good for the country as this will lead to the loss of monetary policy autonomy and loss of the exchange rate instruments. It will also result in the nation losing the right to its autonomous monetary and exchange rate policies, even in times of financial emergency.

Who is to be blamed in this quagmire of the dollarization of the economy? Is it the government policies, CBN, or the Nigerian inhabitants? 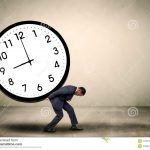