My experience with fraudulent artisans 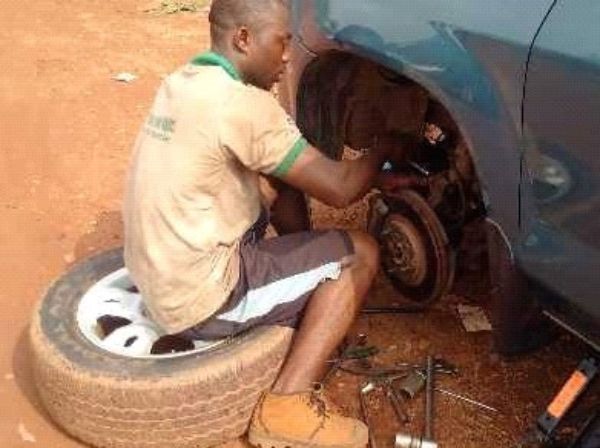 The fraudulent life of most artisans and traders here in Lagos makes me wonder if fraud is in their curriculum of learning in their skill acquisition centers. The auto mechanics are the worst of them all. I have had several encounters with different shades of fraud by mechanics. Is it the one that tells you “Oga, I am at your gate now”, only for him to arrive in 2 hours, or the one that collects money to change a faulty part in a car, he washes it clean with petrol or some cleaning agent and installs it back in your car?

It is worse here in Aja. There are a lot of unprofessional and wicked mechanics who are out to rip you off with no conscience. You will make a very grave mistake if you give them your car to fix without monitoring them. I had a heartbreaking recking experience when I gave one auto mechanic my care to fix. A welder to be precise. I had a leaking exhaust and a faulty catalytic converter. We settled for 45,000 naira for a new catalyst, Tokunbo as we call it. Well, the rattling noise stopped, and I felt I had a new catalyst.  3 months later, the noise started again. By the time I took it to another mechanic, we discover that the former welder had cut open the catalytic converter and did some fabrication, in place of replacing the system. Wow! I was wondering why someone should subject himself to such a tedious task just to be dubious. Now I know what to do. I will never leave my care in the hands of a mechanic without close monitoring.

I decided never to fix my car again here in Aja. After making enquiries on the best place to fix a Honda car, I was directed to Oyinbo, the Honda village. Gere are lots of Honda car parts dealers and till will be cheaper as well. It made sense. This time, it was the two front shock absorbers. They were faulty and would require replacement. I thought of a way to outsmart these guys. With a hacksaw, I gave two cuts each on the 2 front shock absorbers before heading to the mechanic workshop at Oyimbo. I had contacted a dealer in Honda parts before leaving.

At the end of the day, the car was fixed, and the shocks were changed. It was getting late, and I ran out o cash.  In other to pay off my bill I had to sell the 2 bad shocks to the dealer for 5000 naira. When I left Oyinggbo at about 7:45 pm, I notices the car movement was not smooth at all. It was wobbling and it made some scary grinding noise. On getting home, I called the dealer and he told me to return the car for further repair work. On the following Saturday, I went back to Oyimbo. This time I went to another mechanic, who confirmed to me that the chock which was replaced the previous week was faulty. In anger, I went back to the dealer that sold the shock to me, and he promised to replace them.

I waited for the replacement for over an hour. Finally, he arrived with two shocks. Hmm, the shock looked familiar, I felt something was not right. I could see the shock has some yellow paintings on them. When I looked at the dealer, I saw some patches of yellow paint on his hands and feet, I felt something was fishy. I decided to do a thorough inspection of the shocks. To my greatest surprise, I saw two marks on each of the shocks. Those were the marks I gave my old shocks. This man wanted to give me back the supposed back shocks I changes and sold to him a week ago. Full of rage, I attempted to pounce on him, but I thank God, I restrained myself. I do not want to risk a fight in a mechanic workshop. In the end, he replaced the Shocks and before I accepted them, I tested all the components of the shock absorbers and I paid for the test.

A lot of people are suffering in the hands of this swindler. Unfortunately, most people do not have the luxury of time to be with these mechanics or go to the shops to buy these parts. The end of paying heavily for substandard jobs. A worse case could be road accidents.

I think there should be a system that checks and certify some of these places artisans go for training. Both the artisans and dealers of automobile parts should be sensitized on quality of work and adding value to their customers. It is not all about money-making. A happy customer will always repeat his visit. 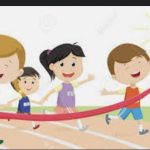