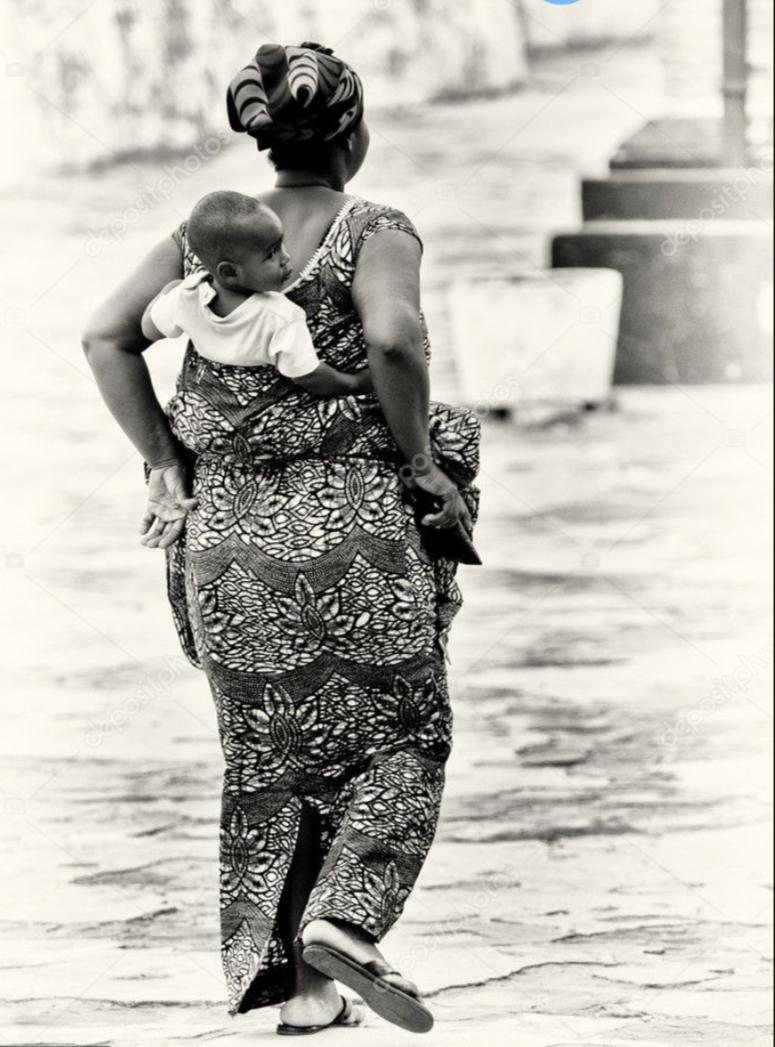 Chizaram Kante, a 25 year old boy in Nairobi, Kenya, recently got a master of business administration (MBA) scholarship at the prestigious Lagos Business School in Lagos, Nigeria. His joy knew no bounds as the institution was his dream college. He had also heard so much about the Lagos hustle and bustle, the Port harcourt bole and fish, the unique pidgin English and the afrobeat culture making waves around the globe. He was ecstatic and could not wait to be a part of all of those.

There was however, one major problem. His parents were old and feeble. He was worried about their health, he wondered if they would be alive and hearty after he completes two years of study in Nigeria?

Mr and Mrs Kante had battled with infertility at the early years of their marriage. Like every newlyweds, they had hopes of starting a family as soon as possible. They had even picked names for their four imaginary children.

However, luck and fate were not on their side. They watched the years slowly pass by and no pregnancy happened talk more talk of a miscarriage. Now, trust the average Kenyan to give you unsolicited advice, so many suggestions were offered everyday from family and friends to strangers. They tried most of the recommendations to no avail until Dr. Chizaram Nworgu, the obstetrics consultant visited the Nairobi National Hospital on a rotation in 1994.

Dr. Chizaram was able to diagnose the cause of the couple’s infertility. After a few months, Mrs Kante conceived and had a baby. He was named Chizaram, after the doctor and also because it meant, “god has answered my prayers.” After he was born, her womb sealed again.

The young Chizaram resumed at the Business School on the 20th day of January, 2020. He was quick to make friends with his classmates. However, he formed a stronger bond with Henry, the class clown.

“Guy, have you been to Yaba market, before?”, Henry asked him one day as the management communication class was ongoing. “What is Yaba,” he replied. “Ahhh, you are missing. They sell the best okirika in Lagos.” “What is okirika,” Kante said. Henry smiled and said, “I will give you details after the class.”

“The two of you talking over there, would you want to share with the class what you are saying,” the faculty, Eugene echoed.

On Saturday, the 12th day of February, 2020. Chizaram and Henry visited the famous Tejuosho market. At least ten vendors were beckoning on them to come to their stores. Other people were attempting to steal from them. In the middle of the chaos, Chizaram heard someone with a microphone saying, “buy your anti aging drug here, say goodbye to growing old. A trial will convince you, your skin will be like a new baby.” He thought about his parents at that time, hence he could not resist the urge to get the drug. He would later realize the anti aging drug was called odogwu.

He was instructed to swallow one tablet of odogwu once every month for maximum effect. He sent odogwu to his parents with the said instructions. He was very happy that he had discovered the miracle to aging.

He departed the Murtala Mohammed international airport, Lagos and arrived at the Jomo Kenyatta airport on the 20th day of January, 2022. With joy in his heart, he looked forward to his parents receiving him at the airport. On getting to the lounge, a young woman with a child on her back ran to embrace him. He recognized her as his mother. “Wao, odogwu works wonders.” He said to himself. He noticed his dad was missing and asked, “where is dad?”

His mother sighed and explained that his father was swallowing more than the recommended one tablet of odogwu monthly as he was enjoying the visible effects on his body. She concluded by saying, “ Your dad is the child on my back.”