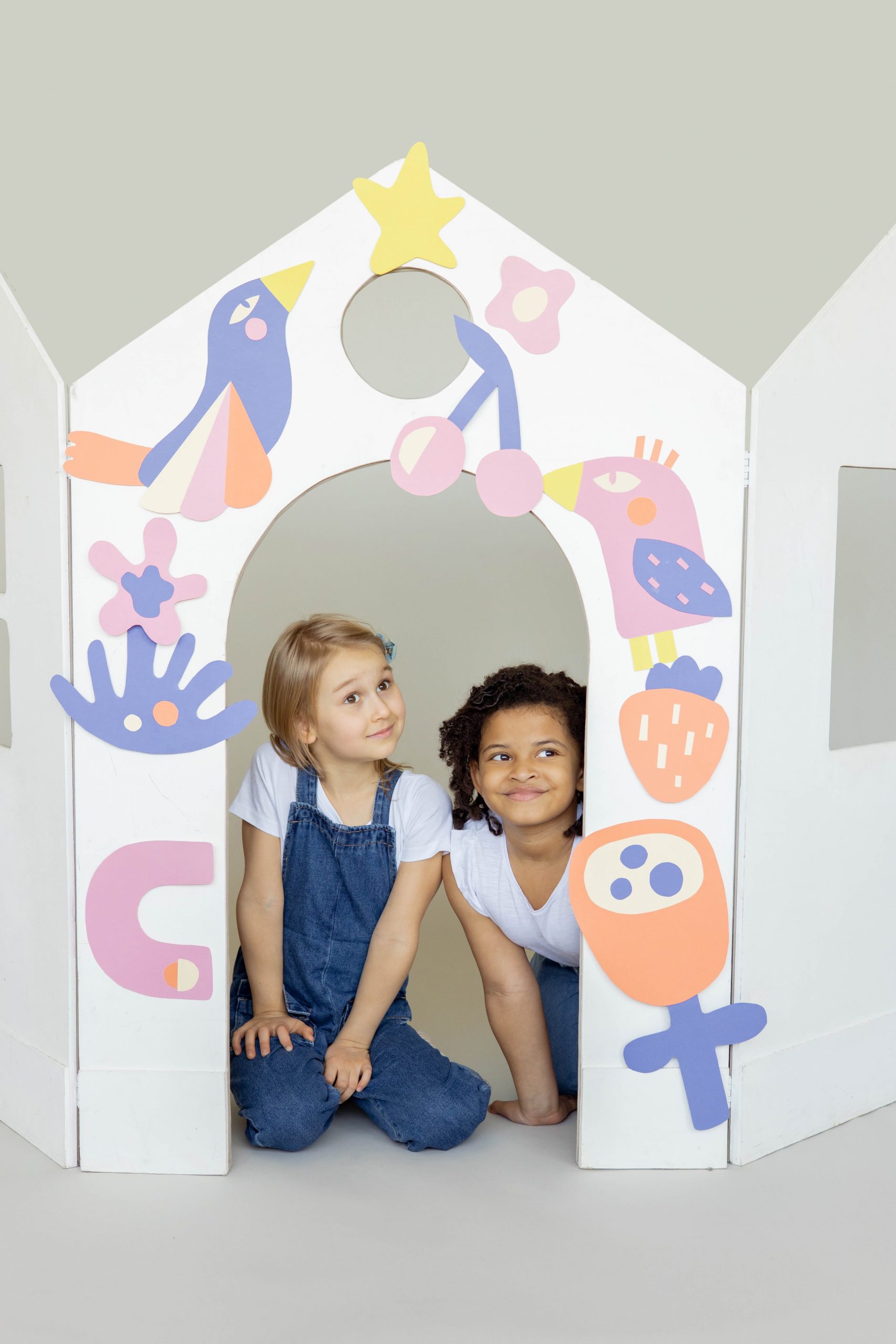 This was a story that was told but never read widely. It belongs to the statistics of unsuccessful published books. Every attempt to spin it into a successful animated series met a brick wall because the author of the story is probably a jinx. Read the story below and tell me what you think about it

Eleven-year-old Eva walks into a room. There are several books about children’s diseases on a table along with two stethoscopes of different colors. There was a white coat hanging in the background, an examination couch, and many toys in the room. A wash hand basin was in the corner, and a bar of soap in a container was on the side.  An elderly man, a medical doctor wearing small rimmed spectacles was seated, reading a little book, two chairs facing him. He looked up as Eva entered, smiled, and motioned to a seat. She jumped into the chair and faced him as he closed the book.

‘Good morning Eva. How are you today?’ responded Dr. Alpha.

Nothing much. I wanted to talk to you.’

‘Well, I’ve got this itch in my eye, and my friend, Sarat had a cold last week. This morning, I had a stomach ache and Mummy said it’s because I don’t wash my hands often enough. She gave me a soap, Dettol, to keep washing my hands with. Is it true, Doctor Alpha, that I need to use Dettol to wash my hands?

‘It’s true, Eva. You see, your body is made up of different sections and in each section are divisions. The head is a large bony structure with an inner part called the brain. The eye is a  hollo socket with the corna inserted into it. Likewise, let’s look at the skin, for example. It’s the outer covering of your body, made up of the epidermis (the outer layer) and the dermis, (the inner layer). Let’s call the head of that department ‘Skin’ and let’s talk about how Skin reacts to all the germs and how Dettol, which your mother gave you, comes to the rescue.

Commander Skin watches on his monitor the different activities on the arm and then the foot. He looks at the pimple on the left side of the face and wonders why that had to happen two days before the body’s birthday. ‘Make sure the fingers don’t tamper with that pimple’, he told his secretary as he remembered how the dirt and germs from the hands had left a black spot on his much-coveted area sometime earlier when the fingers had attempted to burst a pimple. Oh, the uproar, he remembered with no relish. Then he recalls that your feet had gone wandering in the field with a muddy puddle. The commander was able to see some foreigners: that do not belong on the skin. These foreigners aren’t friendly but dangerous to your health. The commander calls on the super cops – Dettol to come to the rescue. Dettol will arrest and render incapable the foreigner’s ability to harm you.