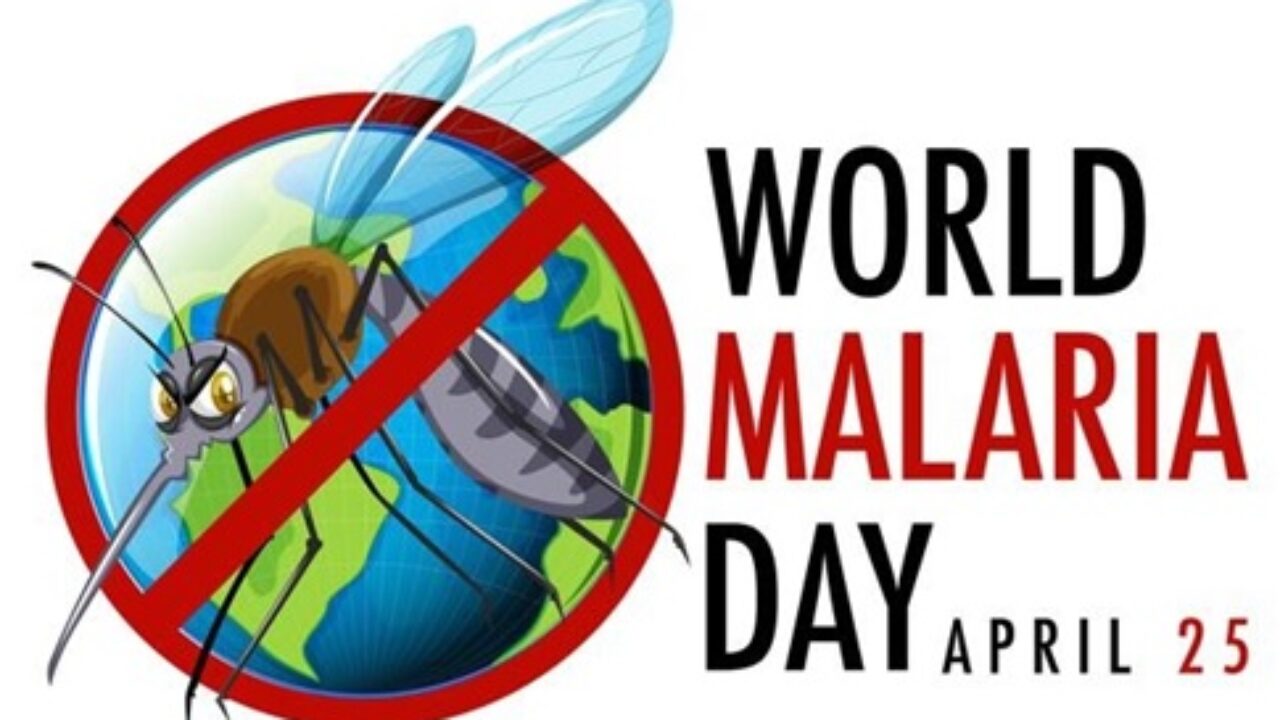 A long-known war has existed for long between Africa and Malaria. We might ask, is it really a war? Yes, it is. Malaria is a life-threatening disease caused by a parasite called plasmodium, which is transmitted to humans from the bite of an infected mosquito. It has claimed millions of lives in Africa and the world at large. Each year over 241 million infected cases of malaria are being reported, and an estimate of over 627,000 thousand death cases and Africa is home to over 95% of both infection and death cases. This war does not involve the use of arms and nuclear weapons, yet it’s very deadly.  in 2017 five countries accounted for almost half of all malaria cases worldwide, it would be to note that Africa produced four of the five countries. These countries include Nigeria 20% Democratic Republic of the Congo 11% Mozambique 5% and Uganda 4%.

The African region carries an excessively high share of the global malaria burden. According to malariafreefuture.org, the economic impact of malaria is estimated to cost Africa $12 billion dollars every year. This figure is borne out of the cost of health care, absenteeism from workplace, days lost in education, loss of investment and tourism etc. Note that this amount doesn’t supersede the loss of a child as a result of Malaria, it is the leading cause of death for children below five years in sub-Sahara Africa, killing a child every 60 seconds which results to over 627,000 thousand death cases annually.

How Do We Win?

The transmission of malaria in USA was eliminated in the early 1950’s. How? This was achieved via the use of insecticides, proper drainage ditches, and the incredible power of window screens. But hold on, Africa remains the most underdeveloped continent across the world, it contains over 70% of the least developed countries in the world with it housing the newly over-throned WORLD’S POVERTY CAPITAL (WPC) Nigeria. These alone puts Africa at greater risk of losing this war. However, the underlining steps if properly applied, we stand a chance to collectively win;

Are we winning the war? Can we win the war? I will leave these two questions for you to answer. But till then, Malaria is CONQUERABLE, and we will conquer it. 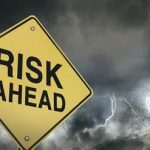