READY TO BREAK THE BIAS? 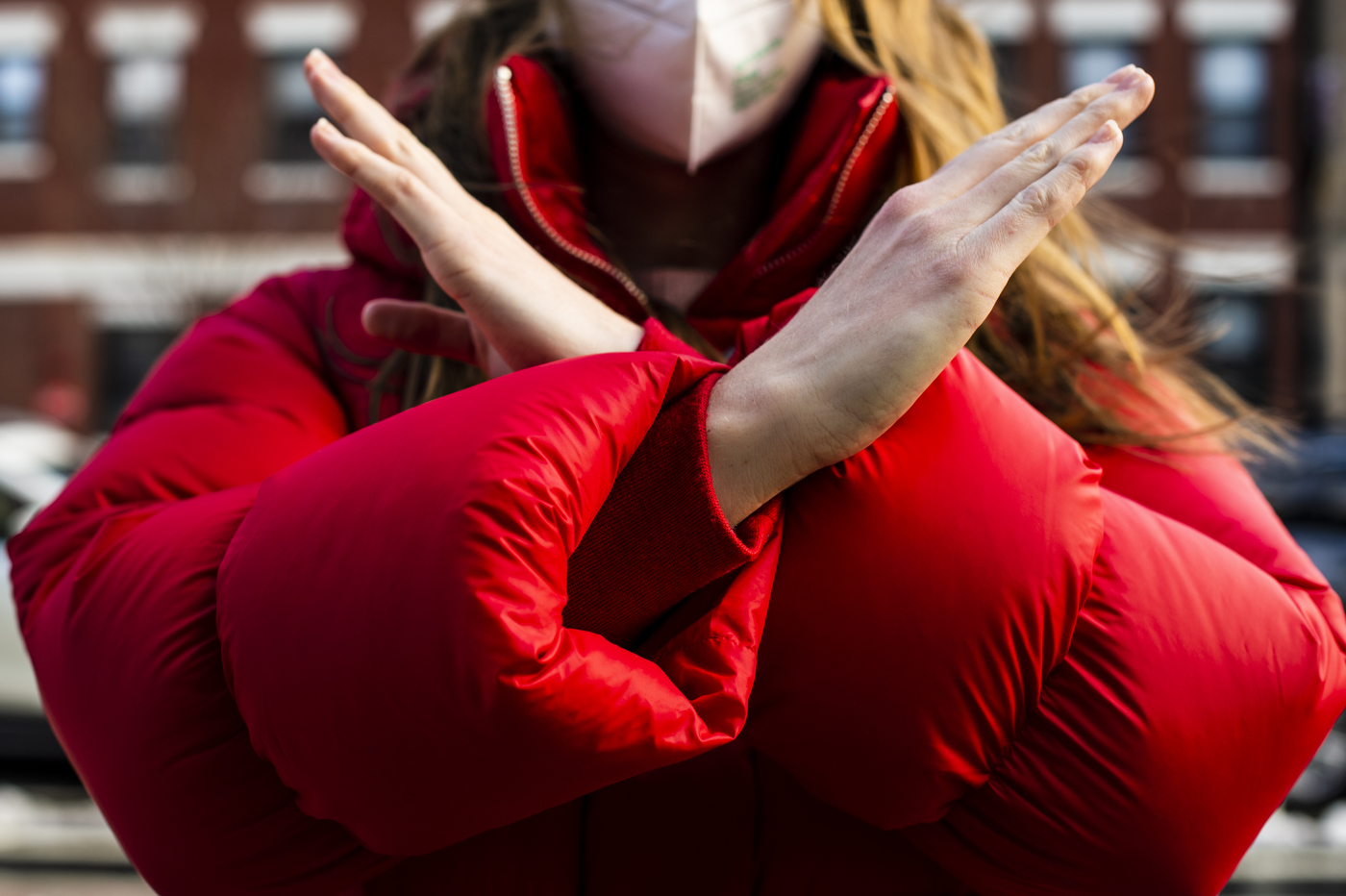 “Break the bias” was the theme of this year 2022, International Women’s Day (IWD) celebration.

International Women’s Day is a global day that celebrates the social, economic, cultural and political achievements of women, while also marking a call to action for accelerating women’s equality in society.

Biases are beliefs that are not founded on known facts about someone or about a particular group of individuals.

Gender bias refers to a person receiving different treatment based on the person’s real or perceived gender identity. A common example of gender bias is that women are weak.

Biases have been in existence ever since and this made the theme an interesting discussion. Various programmes and talks about breaking biases against women were organized across the globe to sensitize people about the topic.

How do we break the bias?

Each of us should become more aware of our conscious and unconscious biases and be willing to question ourselves and others.

In other words, we need to start speaking up for change.

We need to start changing the narrative, especially in the way we act and present ourselves as women if we do want to achieve the change we desired.

Women need to start refusing to be seen as tools or objects used to achieve a purpose and not as humans that can think and have a purpose of their own.

The way we reason, contribute and dress among other things is very important in breaking the numerous biases women are facing.

Have you ever thought of why women are the main characters in advertising products and music videos? And the growing trend is to be indecently dressed just to draw attention. I am still looking for answers to why men are mostly, and I mean like 95% of the instances not used for such and in like manner.

Please, the era of shamelessly showcasing ourselves on social media and around the corners of our streets, all in the name of “hot and sexy” should come to an end if we really want to break the bias. Everybody wants to slay, my advice is that we should slay decently without sending the wrong message to society.

Women, we can do better and should do better.

Let us start embracing self-dignity and decency. Imagine a woman most times must go the extra mile just to be considered qualified for the same position as a man because she is assumed incapable by her mere appearance.

When we say women supporting women, this is where I expect us to start speaking up for ourselves. Women in positions of authority should start giving more opportunities for other women to rise gradually up the ladder.

Bias is real, our individual actions however little will go a long way in reducing or totally breaking the bias

We must all work together to end discrimination and bias against women.

Thank you for reading. 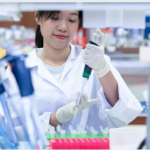