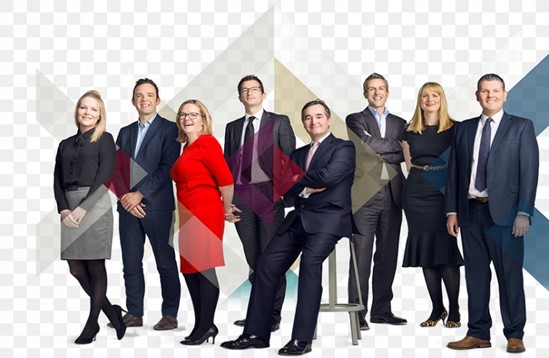 Teamwork is the ability of team members to work together, communicate effectively, anticipate and meet each other’s demands, and inspire confidence, resulting in a coordinated collective action.

There are four-phase model of team development which are forming, storming, norming and performing. Refinement by other researchers has resulted in a well-known team development process that provides a useful framework for leaders and team members seeking to understand the nature of group dynamics and their evolution.

The four typically recognized stages of the process include:

Tips for Getting Team to Work Together