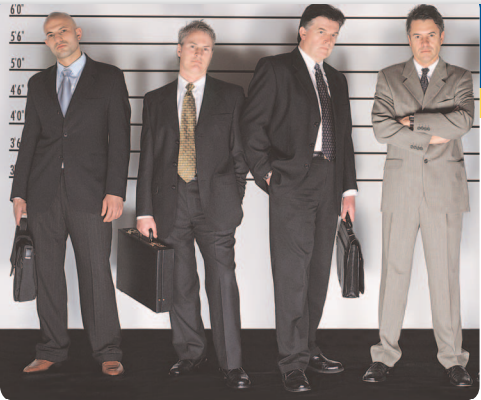 WHAT WAS YOUR PROFIT? The accuracy of the financial reporting system depends on answers to a few fundamental questions: At what point has revenue been earned? At what point is the earnings process complete? When have expenses really been incurred? During the 1990s, the stock prices of dot-com companies boomed. Most dot-coms earned most of their revenue from selling advertising space on their websites. To boost reported revenue, some dot-coms began swapping website ad space. Company A would put an ad for its website on company B’s website, and company B would put an ad for its website on company A’s web[1]site. No money changed hands, but each company recorded revenue (for the value of the space that it gave the other company on its site). This practice did little to boost net income, and it resulted in no additional cash flow—but it did boost reported revenue.

Regulators eventually put an end to this misleading practice. Another type of transgression results from companies recording revenues or expenses in the wrong year. In fact, shifting revenues and expenses is one of the most common abuses of financial accounting. Xerox admitted reporting billions of dollars of lease revenue in periods earlier than it should have been reported. And WorldCom stunned the financial markets with its admission that it had boosted net income by billions of dollars by delaying the recognition of expenses until later years. Unfortunately, revelations such as these have become all too common in the corporate world. It is no wonder that a U.S. Trust survey of affluent Americans reported that 85% of respondents believed that there should be tighter regulation of financial disclosures; 66% said they did not trust the management of publicly traded companies. Why did so many companies violate basic financial reporting rules and sound ethics? Many speculate that as stock prices climbed, executives were under increasing pressure to meet higher and higher earnings expectations. If actual results weren’t as good as hoped for, some gave in to temptation and “adjusted” their numbers to meet market expectations.

We would need no adjustments if we could wait to prepare financial statements until a company ended its operations. At that point, we could easily determine its final balance sheet and the amount of lifetime income is earned. However, most companies need immediate feedback about how well they are doing. For example, management usually wants monthly financial statements, and the Internal Revenue Service requires all businesses to file annual tax returns. Therefore, accountants divide the economic life of a business into artificial time periods. This convenient assumption is referred to as the time period assumption. Many business transactions affect more than one of these arbitrary time periods. For example, the airplanes purchased by Southwest Airlines five years ago are still in use today. We must determine the relevance of each business transaction to specific accounting periods. (How much of the cost of an airplane contributed to operations this year?) 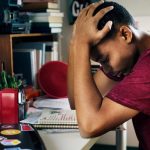