THE NOBILITY OF EQUALITY – WHEN ‘GRAVITY’ SHOOK CORPORATE AMERICA 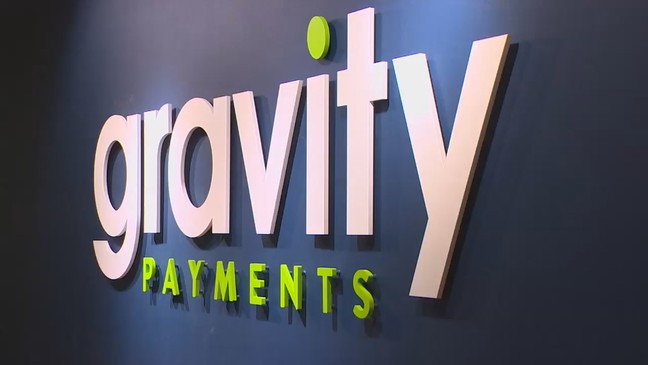 We have all made decisions in our life, some good, some bad, some just in the middle. But one thing is certain, we make decisions every day. These decisions may come from a range of feelings, be it emotional exertions or stress, decisions still come forth. Certain decisions we make are not a function of our conscious being but a function of our existence, of the need to survive and continue to live. Take, for instance, the decision to hold your breath, as much as it is a basic biological requirement to breathe to survive, we have control over the choice to do so continuously. It is not hard to tell what the outcome of such a decision will be if it were negatively thought of.

This background story is related to that of the young CEO of gravity payments, Dan price who shook the corporate world by declaring initiating a process to increase the minimum salary of all employees at Gravity to 70,000 USD. In doing this, Dan price himself would be required to take a significant pay cut of his own. The case was treated as one of the cases in the analysis of business problems course during the executive MBA session 27.

Dan Price, the 30-year-old CEO and founder of Gravity Payments stated in April 2015 that every employee’s compensation would be increased to US$70,000. Over the next three years, every employee, including the lowest-paid clerk and newly hired workers, will receive a minimum yearly wage of $70,000. The employees were taken aback by the news, which elicited a flurry of high-fives and applause. One young entrepreneur in Seattle, Washington, became an immediate hero when he made this decision, posing a direct and daring challenge to the long-standing problem of income disparity in the United States. However, only a few months after his courageous action, he was met with unanticipated opposition from a variety of sources.

“Inequality has been increasing at an alarming rate. I want to fight for the principle that anyone who is intelligent, hardworking, and does a good job deserves to live in the middle class” – Dan Price

Lucas and Dan Price, brothers, co-founded Gravity Payments in February 2004. With over 15,000 clients around the country, the firm was the leading credit card processor in Washington by June 2008.

Gravity Payments has had a philanthropic objective since its inception, and in March 2008, it established the “Gravity Gives” program. 2% of the company’s income was contributed to charities such as World Vision, the Fred Hutchinson Cancer Research Center, and Northwest Harvest as part of this program.

The decision by Dan was not one driven by profits even though that was an eventual outcome, it was driven by a need to change the narrative. To reward hard work and drive a change for equity in corporate America. I cannot say I agree with the notion of equity entirely or if it will ever be attained but I certainly do agree with the thought process behind his call and that was to make lives better.

In conclusion, not all we do is necessarily meant to be accepted but if we do not seek to cause harm or chaos, then we should not be swayed from carrying on with such a decision especially when it is of a noble cause like Dans. In a world where nobility is a scarce resource, people like Dan are just what we need to give hope to the underpaid. This is my view and I hope it is respected by those who would take it objectively.

God bless us all and God bless the Federal Republic of Nigeria. 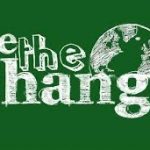