HOW TO ENJOY LAGOS TRAFFIC 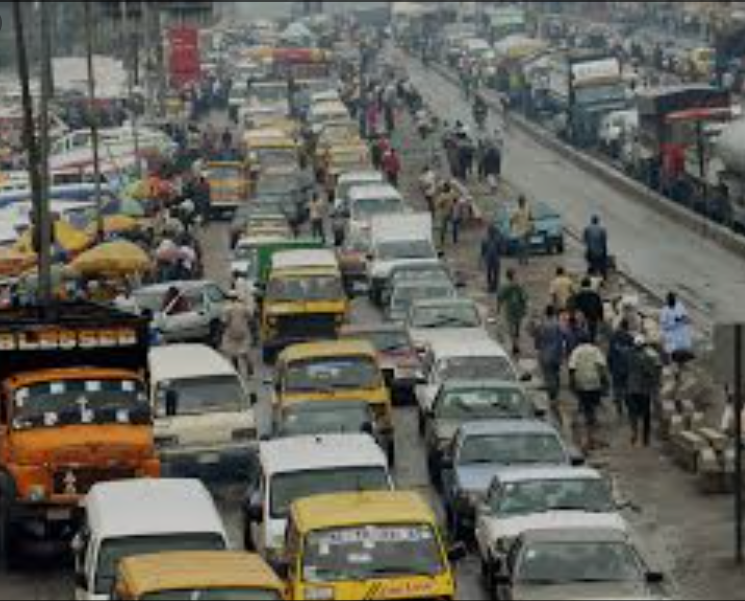 This megacity is a major financial centre in Africa, it has the highest GDP and it’s the 8th largest and busiest seaport on the continent.

This state is referred to as the city for white collar jobs in Nigera (with enormous opportunities), resulting in the migration of thousands of people into the state to build a career for themselves. Also, due to the population density here in Lagos, businesses tend to thrive with proper planning and positioning.

Rumour has it that all types of businesses can succeed in this part of the world which makes me want to believe that the traffic situation in Lagos state is because of too many people and fewer road network to transport these people to their various destinations.

Now do not be scared, this is not one of those blog posts that analyses why we have lots of traffic and how to curb it, no this is different, today let’s talk about why we should enjoy traffic rather than endure traffic, i bet that sounds unusual right?

Now let’s get to business.

Most people see traffic as an element that is constantly in place morning and night to frustrate the life of occupants in Lagos state. I don’t doubt you one bit, because i am always a victim of the cruel nature of Lagos traffic but guess what? I am over it. How is that so?

After working in Lagos for a few years, living the house by 5am only to get to the office 3 hrs. later, same thing at the end of the day, this whole traffic ritual made me tired of my job and my stay in Lagos. Hardly a day went by without me complaining of the traffic situation and this went on day after day, months turned to years and i was only enduring the situation hoping that someday it will get better, but that was a wish and if wishes were horses beggars will definitely ride.

As I sought out to search for a remedy that will help me escape the frustrating traffic situation, i stumbled on a headline on Vanguard newspaper that read ‘ 5 ways to enjoy Lagos traffic’ please allow me to share it with you as i find it very interesting and still struggling to inculcate the culture into my daily curriculum. Now let’s go.

There are so many hilarious things that happen on Lagos roads that you cannot help but laugh. You have the conductor shouting at his passengers to board his bus with their change, a tout forcefully collecting money from the commercial buses which sometimes lead to a fight, and two people trying to outwit one another in a shouting match.  There are so many witty dramas that happen in traffic.

Drive alongside a lady

Women have a special effect on men that even best scientists are yet to decipher. So, when you are leaving for home, go with either your wife or your girlfriend. Both of you will keep yourselves company. It is even better if you have a crowd in your car. You exchange banters, talk about office issues and deal with any traffic problems. This can be fun.

Turn the music up!

Music is the food of the soul. When driving, roll up the windows, play your favorite music and sing along. This will help you manage the depression that comes with driving in traffic. Do not forget to concentrate on the road though!

Call your family members and friends

While in a stand-still traffic jam, you could call your friends and family members whom you have been unable to catch up with during work. However, it’s against road safety rules to be on the phone while driving, so it’s better to put the call on speaker and keep your hands free or use your earpiece/Bluetooth devices.

You can download podcasts from work and listen to these whiles in traffic. This way you make good use of your transit time to and from work.

Catch up on your messages, social media, favorite books and movies while you are in traffic, but that is only when you are in stand still.

Indulge in the munchies

Vendors take advantage of traffic to hawk various junk food like plantain chips, gala, biscuits, drinks, etc. Why not indulge and purchase some.

Some people find provisions that they need while in traffic. From shaving sticks to bag of potatoes, you can get anything in Lagos traffic.

I hope these tips helps you see traffic in another dimension

You can Make new friends while in traffic

Traffic is one great place to make new friends, you can start by saying hi, winking or smiling at the next driver and boom a conversation can spring up and you can never tell where it will lead to. 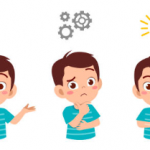