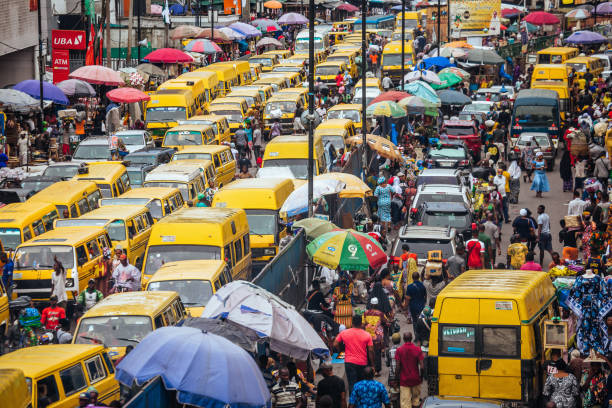 Traffic gridlocks in Lagos have become a daily phenomenon. Residents all over Lagos, from Ikorodu to Badagary, to Ikeja, Lagos Island, Ajah, and Epe, have continued to spend needless hours on the road due to heavy traffic. One cannot determine how long a journey can last until such a journey is completed. In Lagos, planning on journey times has become so unrealistic that people are frequently inconvenienced in their movement from one location to another. One cannot say in advance the best time to travel by road, as these gridlocks do not discriminate between day and night.

One of the major causes of these gridlocks is the deplorable nature of most Lagos roads. It has been said that despite Lagos being the economic powerhouse of Nigeria, the roads are few and among the worst in the world. Some of the existing roads and flyovers were built in the 70s and 80s when the population was low and vehicular traffic was minimal. A lot has changed since then in terms of population growth and vehicle availability. However, we cannot say we have seen the same incremental changes with road network development. It is unnecessary to say that some of these roads and flyovers constructed in the 70s and 80s are in a sorry state and not properly maintained. While newly constructed ones are not enough, some are poorly constructed, making vehicular movement in Lagos very challenging.

Another reason for the endemic traffic crises is the lawlessness and undisciplined nature of some motorists. Most Lagos drivers do not obey traffic rules. They break traffic laws, ignore traffic lights, reverse, and pack on highways, pick and drop passengers without proper packing, drive without or with a fake driver’s license, drive one-way, smoke and eat while driving, and so on. In some areas, like the Apapa-Oshodi expressway, truck and tanker drivers park their vehicles indiscriminately on the highway, thereby blocking other motorists from passing through and causing huge traffic jams. Though we presently have traffic offences and penalties in Lagos, getting these penalties enforced is another thing entirely. The level of chaos one experiences while driving or using vehicular movement in Lagos can be disheartening at times.

The presence of the Federal Roads Safety Commission (FRSC), or the Lagos State Traffic Management Authority (LASTMA), is supposed to help control traffic. However, observation on the ground is that most of the time, they are overwhelmed with the situations. Other times, you have security personnel with their vehicles at the forefront of people disobeying these traffic rules. They drive against traffic, otherwise known as ‘one-way’ and cause traffic log jams, making LASTMA and FRSC personnel helpless in those circumstances.

One of the promises made by the Lagos state Governor, Babjide Sanwo-Olu, during his inaugural speech was to alleviate the sufferings Lagos residents go through in traffic. However, it seems that traffic is getting worse and bolder by the day. A journey that normally takes 45 minutes to an hour could nowadays take up to three to five hours. People end up spending most of their days transported from one place to another. It is worse when one lives on the mainland and goes to work on the Island. You could end up spending six to seven hours daily just getting to and from work. It is pathetic, to say the least. This situation is killing workforce productivity. Therefore, it is expedient that the government should make good on their promise by alleviating the sufferings Lagosians pass through on the roads daily. 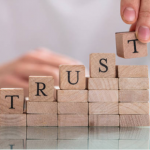