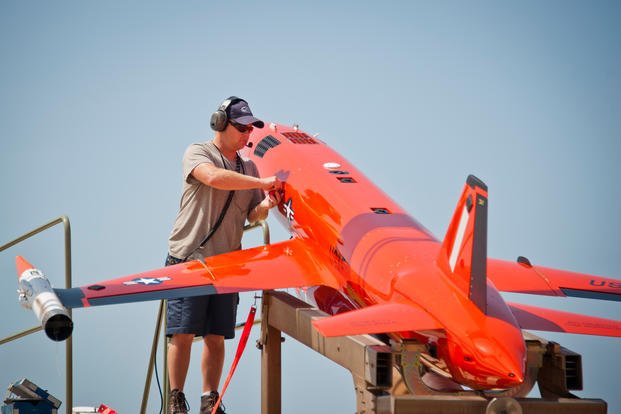 The military has used unmanned aerial vehicles (UAVs) also known as drones since the 1920s. What started as military equipment is now a popular consumer device. More people buy drones because they are small and cheap enough. It is an essential part of every photographer’s kit.

Increased civilian use of drones has not diminished military use. Contrarily, military drone use increased over the past decade. During Obama’s administration, the US Air Force conducted 1,307 drone strikes in Afghanistan (2015-2016), killing 3,031 people including 3,031 civilians. They used more drones because it ensured their units sustained fewer casualties. However, critics describe drone use as unethical and inhuman.

Eye in the sky is a 2015 British thriller film that explores the ethical challenges of drone warfare. This is the first movie I had to watch as a critic. I watched it as part of my Analysis of Business Problems (ABP) class. It was a refreshing break from the long case reads required for that course.

The British and Americans received intelligence that key members of Al-Shabaab were meeting in Nairobi, Kenya. The two of the attendees were fourth and fifth on the East Africa most wanted list. Recently, intelligence linked them to two suicide bombings in Nairobi and the execution of an undercover agent. They were meeting two recruits, one British and the other American, who were arriving in the country the same day. Intelligence had been tracking the targets for 6 years.

The British and American forces formed a joint team called Operation Egret to capture the high-value targets. British Army Colonel Katherine Powell was head of the task force. The US Air Force provided aerial drone support. The Kenyan special forces and undercover agents provided ground support for the operation. The mission was also observed by Lieutenant General Frank Benson of the Royal Marines and some key ministers in the British government.

At the start, things started going as expected. The recruits arrived separately at the designated meeting location. The task force tried to get a miniature drone into the house to observe the meeting but failed. So, they waited.

After some time, the recruits came out and joined a vehicle. The members of the task force were concerned as they were yet to spot the high-value targets. Eventually, a woman came out of the house and got into a second car. However, the task force was unable to confirm the identity of the individual so they stayed put. The pair drove off and eventually entered a rebel-controlled territory.

The Kenyan special force strike team could not chase the criminals in the rebel territory as it would result in massive civilian casualties. All they could do therefore was to observe until the cars stopped at a new location. When the occupants got out of the vehicle, they were still unable to identify the woman. With limited options remaining, a single undercover agent infiltrated the area.

The agent settled in and got to work immediately. This time he got a miniature drone into the house through an open door. He searched through the building until he came up to a meeting. There were four people in attendance. The two recruits and another two yet-to-be-identified people. The two others were subsequently identified as the two high-value targets they had been pursuing.

An excited Colonel Powell sent a message to Lieutenant General Frank Benson in the Cabinet Office Briefing Room “A” (COBRA).