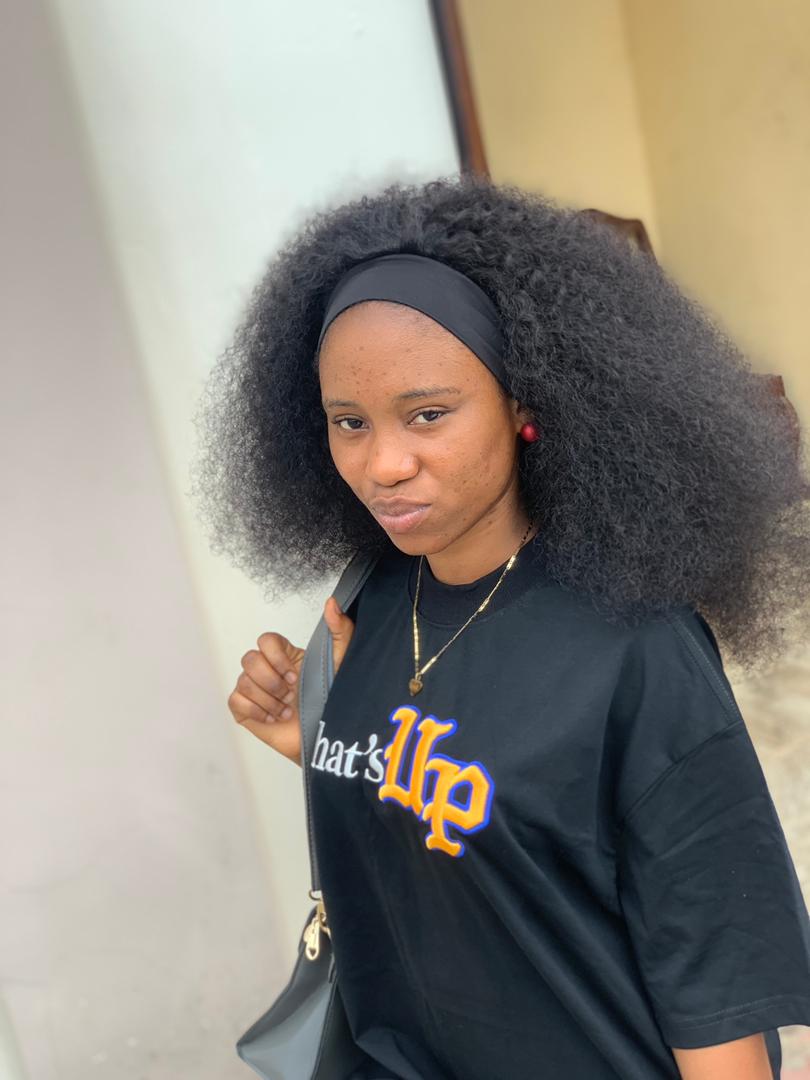 ‘Dad, are we late for service’? she quietly asked. That was around 8:10am on a Sunday morning, the first Sunday of April. Typically, every first sunday in most African Pentecostal Churches, is customized as a thanksgiving service where people gather with the euphoria of gladness and gratitude to God for His faithfulness in the preceding month.

My daughter started her driving lessons just few days earlier, and she wanted to know if it was okay for her to test her skill by driving us to Church. We were already running late, as we had to do the routine photograph session anchored by their mum which she  loves to do every Sunday morning before we head for service. Its intriguing how she would take different photo shots as Sunday-ritual even when we are so late for service. You would have succeeded in messing up her morning, if for whatever reason, the shots sessions were aborted. The new driving student knew that the likelihood of me agreeing to her driving us to church, is slim, since we were running late, I would rather get into the car myself and fly it.

No, you cannot drive this morning, I responded. But certainly on our way back from Church, you would. That was fine with her and up we headed for Church.

The service ended some minutes after 12noon and she being with the car-key, went straight for the pilot’s cabin and I swear she was ready for the drive. I had spoken to her mum earlier that I would take a rest on our way back from church, while she sits with her and play the role of a guiding tutor.

Coming out of the Church gate was the first theatrical scene. First, she had no clue of which way to go, right or left. Perhaps it dawned on her she was actually driving us home on the express lane. We also had to remind her to hit the trafficator in the direction of her exit. There were over there people who volunteered to watch the main road for her exit, and all of them beckoned on her to move as the road was clear. It took almost 50 seconds for her to gather the courage to accelerate the vehicle and come to the main road.

I sat behind with my other two children. I had given my kind instruction before the journey started, ‘don’t speed, please go gently’. Her mum on the other hand wanted her to be courageous on the wheel, she charged her to speed up and take ownership of her race on the lane. The journey was smooth as other road users saw the learner sign conspicuously hanging on the front and back side of the car, so many times, they made room for her.

I made sure I didn’t interject her guiding tutor, though that was a hard course, because several times, my feet would slam the break from the back seat where I sat, long before she applies it. She herself had mentioned she would not want daddy to sit at the front seat because he would be hard on her. I tried to behave and so she cruised safely home. She must have thought she drove well since there was no scratch on the vehicle, but I think I need to let her know I was seated all through at the back seat, with my eyes closed, praying for journey mercies. 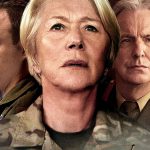