HOW WAS YOUR NIGHT? 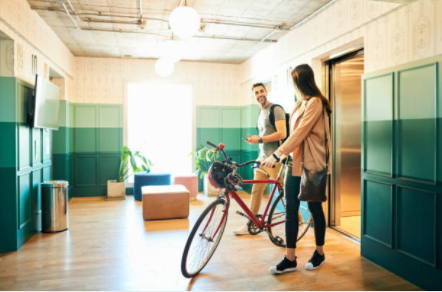 Ordinarily, I won’t even ask but it appears that there are some people who believe that it is very offensive for you to ask them how their night was. Really?! You may ask. Yes o! It is a very serious something.

I witnessed a shocking incident one beautiful morning while I was waiting for the elevator at my office building. A well-dressed gentleman walked in and said hello to everybody. Then he went ahead to ask a lady (I’m assuming they’re colleagues), “So how was your night?” And her response, “None of your business”. Ah! Some people snickered, some coughed. The guy was so embarrassed. You may say, maybe she was in a bad mood, or maybe the guy was being too forward, or maybe she lacks manners? But I’ve heard people say “No, it’s very rude. What’s your business with how my night was? Why are you intruding in my private life? Some will say, “I was sleeping, so how do you want me to answer that question?” I’ve also heard, “why not just say good morning and move on”.

One of my friends who works with one of the well-known telecommunications companies in Nigeria said her HR Manager sent an email to some of her colleagues informing them of how it was inappropriate to ask either a colleague/or client how their night was. For clients, I can understand. It sounds a bit intrusive when you ask a client how his night was. But for colleagues that you see almost daily, I don’t see any reason why this question should be deemed inappropriate or even warrant an email from an HR Manager.

Can I please ask who made this rule? Was there an etiquette class in school for appropriate greetings that I missed? If it’s offensive, then what’s the appropriate question?

For me, I see “how was your night” as being the same as “did you sleep well” or “hope you had a goodnight’s rest”. Except for family and close friends, most times the person asking is not even interested in your response. It’s just like asking “how are you”? So, why not just respond with “fine” or “it was great” and move along. Why make a big issue out of it? I mean, if “how was your night” is rude, what makes “how was your day” acceptable? It’s the same question, the difference being the time of the day.

Am I wrong? Is there something really wrong with that question? Are you one of those people who find it offensive? Is there a reason why it’s not an appropriate question, especially for the work environment? Do you just say “fine” and move on? Let me know

2 Replies to “HOW WAS YOUR NIGHT?” 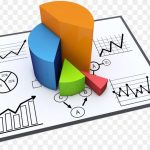