The Costs Of The Super Eagles Absence At The World Cup 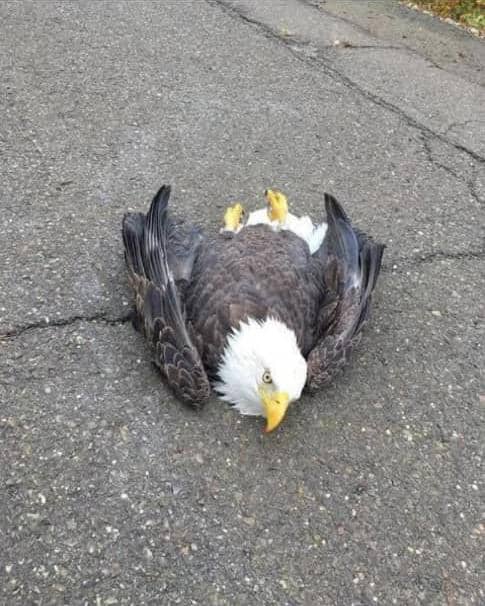 As of the evening of Tuesday, March 29, the majority of Nigerians had taken it for granted that the Super Eagles of Nigeria will compete at this year’s world cup at the expense of the Black Stars of Ghana. One of the clients of the Public Relations Agency I work for is a major sponsor of the Super Eagles. Days before the match, we had a shelf-ready press release draft of the CEO of the organisation congratulating the Super Eagles on the proposed win over the Black Stars while urging them to give it their all at the World Cup proper. That press release will never see the light of day.

One of the aforementioned company’s employees had opted not to travel to Cameroon for the just concluded Nations Cup when offered the opportunity. She preferred to go to Qatar instead, on the premise that the Super Eagles would qualify for the World Cup.

The federal government was so sure of victory that a half workday was declared for civil servants while tickets were also distributed to fans to cheer the Eagles to victory. The rest is history.

There are several costs to the Super Eagles no-show at Qatar. And I will enumerate a few.

Many of these corporate bodies would have organised competitions with trips to Qatar as the top prizes. Despite the Super Eagles ‘no-show’, some organisations may still choose to enter the World Cup fray.

As earlier stated, many agencies would have been taken to task to develop creatives to resonate with the World Cup. Part of the biggest beneficiaries of these campaigns would have been the media houses, be they broadcast (Television and radio stations) or print media. Some adverts and campaigns will run long after the World Dup may have run its course.

With no team to support, it will probably be a bad time for the Nigerian Supporters Club. The loss of the Super Eagles translates to loss of revenue, at least in sponsorship terms, for the Supporters Club.

The motive of government officials at international sports competitions have always been the subject of debate. Many of them will however miss out on this year’s edition. There is no point making an appearance since the Super Eagles did not qualify.

Many footballers have described playing for their countries at the World Cup as part of their finest moments as sportsmen. The Nigerian footballers are perhaps the biggest losers. Given the global attention that World Cup matches command, playing at that level is a veritable opportunity for footballers to negotiate for better contracts and emoluments. It is also an opportunity for players to change clubs. 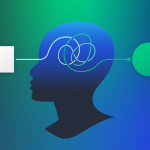