The Psychology of Criticism 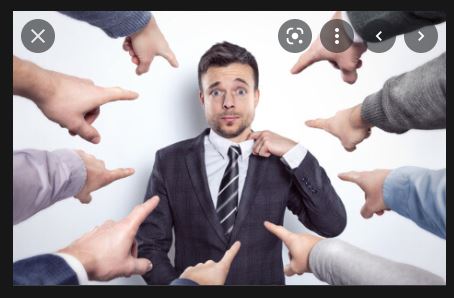 Politics and religion in any society is largely influenced by the culture of the people. If the Leaders or the custodians of the customs and traditions, for their own hegemonic interests decide to exploit their people, any social change – local or imported, meant to refine the culture, is usually forcefully resisted. In our culture for example, blind loyalty (not pointing out the faults of an elder, a superior, or an employer), is almost interpreted to mean patriotism. This what is playing out in the social space of the society today especially, in our politics and family life. The consequence of holding on to this belief amounts to our collective worship, at the temple of mediocrity, and incompetence. Unfortunately, no sector is spared of the sting of this pandemic.

A polygamist once found himself in a web of confusion, until he met a wise man who opened the eyes of his heart to the truth. This man had two wives he cherished with all of himself. That he was able to provide for his two homes, he was regarded as a comfortable man. Also, to reduce the pressure on himself, he set up businesses for his wives. It was good enough that he coloured all his days blue but, he wasn’t smart enough to reserve one for black by saving for himself. As it is with the attitude of money towards those who don’t practice savings, the money grew wings and flew away. As expected, the man returned to his wives for support. While the first wife employed empathy, emotions, and sentiment, to freely give all that she had to support her husband, the second wife rebuked her husband for his failure to save for himself. She subjected his request to serious interrogation, and she would half the time turned it down for lack of merit. The man became so confused and angry to the point of thinking of divorcing his second wife. But for the fact that she became the breadwinner of the home because the first wife has also become broke, like her husband. The man narrated his problems and the behaviour of his two wives to a wise man. The wise man started by expanding the coast of his client’s knowledge, to broaden his perception because that is what influences his interpretation of the past events. His interpretation goes further to influence his reactions. After that section, he made the man to see his first wife as a great helper (good wife), that’s under the oppression of her emotions and sentiment. The second wife, also to be a good wife, who understands the theory of prudent frugality, and selective extravagance. To the wise man, his client is not broke but rather favoured to have two wonderful gift, that he needs to understudy, and managed to his advantage.

In conclusion, he went further to explain the psychology of criticism. He advised his client to henceforth see criticism and critics, as more of a propeller because oftentimes, it is our interpretation of what we hear, that defines us. Also, that the man should not always find a comfort zone, in those who hail him. 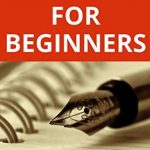