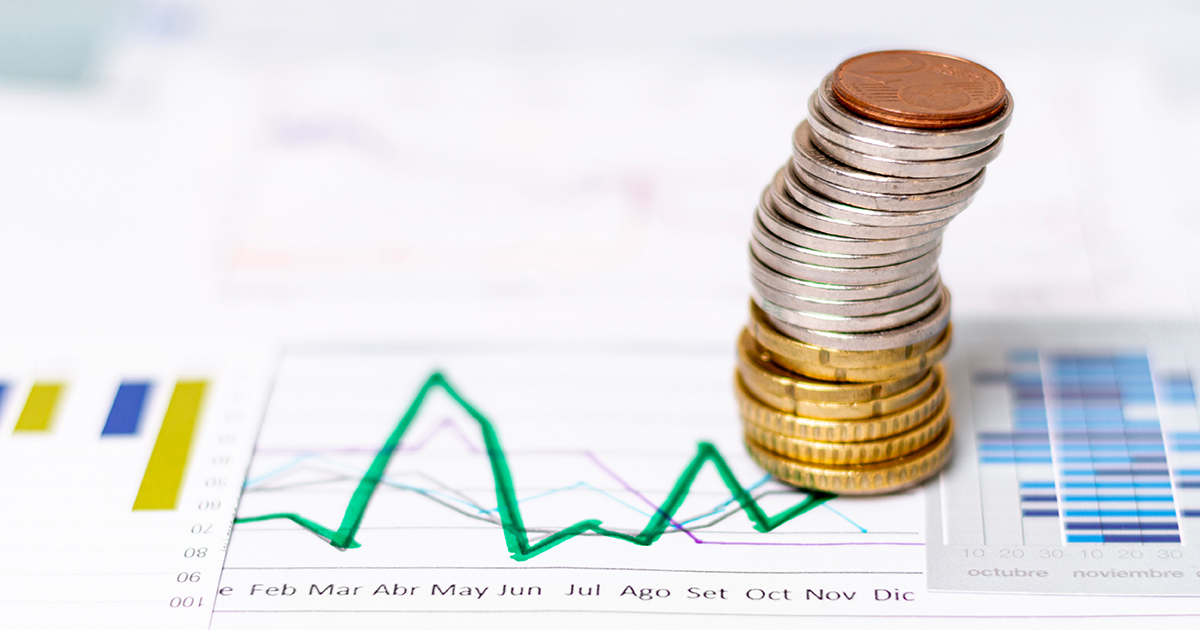 In this blog, we will look at some ways in which companies have poorly managed their finances.

Alan was the owner of Smart Ventures. Smart Ventures was operating a franchised supermarket for two months. At the end of second month, the bank statement shocked Alan. Despite making a lot of sales, his company was out of cash and that could threaten his plans for the holiday season.

The franchise agreement allowed Smart Ventures to pay for supplies after 30 days. However, Alan chose to pay them upfront. He also paid for utilities immediately he received a bill. Paying expenses when they occur seems noble. However, it is better to delay payment of expenses for a while. This is an accounting concept known as accrued expenses. A supplier, offering that payment term, accounts for accrued expenses in their finances.

Smart Ventures will have more cash if they use the accrued expenses concept. A cash flow simulation of their account reveals this.

A company wins a big contract, and the owners buy new cars. Another company starts and opens a lot of branches. After a few years, both companies fold up.

Every company should have more IGAs than NIGAs. However, the decision confuses many business owners. This is because the grading of an asset as an IGA or NIGA differs with the type of business. For example, a car is an IGA for a car rental company but a NIGA for a bank. Many companies rush to buy assets without taking a critical look at the impact of the asset on their finances.

On another hand, the ratio of IGA to NIGA can also be confusing. A store is a critical infrastructure for a restaurant food chain. However, having many branches may have adverse effects on the company finances. The same applies to the branches/ATM owned by a bank. The most profitable bank may not be the one with the biggest branch network.

Successful companies sweat their assets. They ensure that any asset they acquire will give them maximum returns.

Walking in the footsteps of Giants

Business owners need to pay attention to the path chartered by established companies in their industry. Many actions we take may have already been tried or implemented by others. A little research will go a long way to save many companies from ruin. 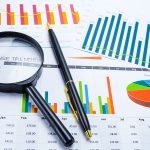