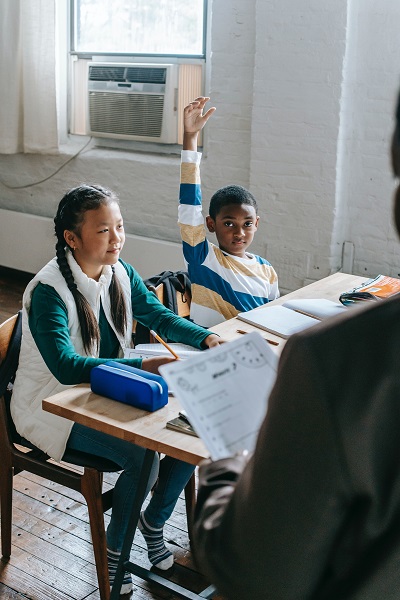 I started my career as a screenwriter to be precise, then I worked as a copywriter briefly and did a couple of documentary and radio scripts as well. So, I see myself as a Storyteller. I love stories. I believe stories matter; stories can be used to malign or humanize. Stories can destroy a nation and it can rebuild. For the records, I write for the latter purpose because I live in a world in desperate need of repair.

After having written over a hundred screenplays for TV dramas, mostly romance/comedy, I became extremely bored of that genre and yearn for something different. Then I stumbled accidentally on a doctor’s medical fiction that I thought had animation potential and I let her know but the doctor wanted to preserve the creative integrity of her book so I was unable to adapt it to screenplay so I let go of the idea.

As I became more aware of the dire high rate of preventable deaths in my country as well as other African countries, I knew I had to do something about it and so I did. I wrote fun-filled, thrilling and hilarious 13 episode medical screenplays on prevention, treatment and care for diseases for the 7-14 years age bracket and I chose to animate it. Funding it was hard but I reached a milestone of getting $5000 to produce the pilot episode. I produced it and it won the best animation at the International short film festival in 2016.

I tried submitting the same winning film to another film festival in South Africa and it was rejected. The thing is in one of the dialogues that I scripted, the word ‘massacre’ was used. And because the short film was for children, the word ‘massacre’ was inappropriate for young viewers. I learnt a valuable lesson that day about writing for children. Children are very impressionable and words should not be used carelessly around them.

My passion to tell stories to children stems from my childhood past. I was quite fortunate to have a primary six teacher that told us stories almost every other day. We look forward to his stories because they were uniquely different from any other story I have heard until then. He made the stories seem real. His name was Mr Boateng: a Ghananian working and living in Nigeria. He poses the story as a problem-solving tool. Something always goes wrong in the world of his story and he requires us the pupils to solve the problem. I cannot remember if we were successful in solving the problems in the story world but he did promise to take our solutions back to the king of the story kingdom.

It is almost 22 years since I left primary school and Mr Boateng is deceased but I feel I should carry on his storytelling legacy; not as a burden but as a duty to children who will discover a new worldview in the stories I tell. Stories matter. Stories can empower and inspire. I must tell children stories that will empower them to be better, live better and do better