#EMBA27 The beginnings of my vegetarian business 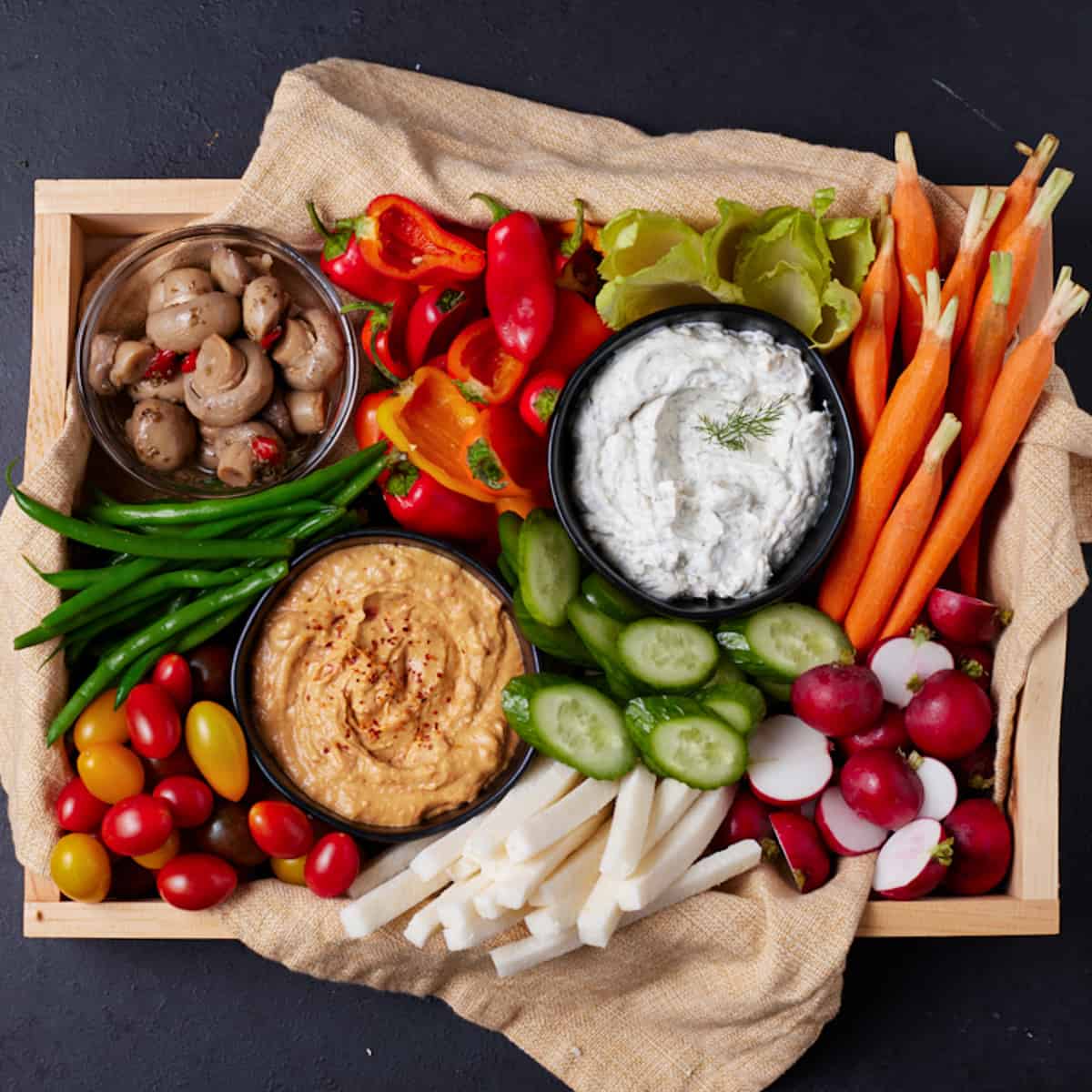 I recently moved back to Nigeria. To be more precise, I moved back to Nigeria two years ago. A lot of my friends both in the UK and Nigeria were very confused when I told them that I wanted to move back. One of my Nigerian friends I told asked me if I had some passport issues when I told him. This was a bit concerning because it implied something had to be going wrong for me to decide to move back to my country of origin. There are many reasons why I decided to move back but one of the main reasons was the opportunity. Most of the wealth generated in my family was made here, in Nigeria. Whilst I worked and climbed up the corporate ladder, I began to fill unfulfilled. The work felt more tedious and it became less easy to put in the required amount of effort.

Whilst I was working in London, I had a couple of side hustles I worked on during my full-time employment. One of which was my vegan-friendly food business. It started off with me selling vegan burgers at markets around London. This was actually a great experience because it was the first business I ever started. I made a few mistakes and it was very labour intensive but I learned a lot along the way. I got to attend many interesting events like vegan festivals, yoga festivals, and private events. It taught me the importance of hard work because I would have to work on the veggie patties at the end of the workday on Friday and prepare for the event early on Saturday morning like clockwork. This exhausted me, especially because I had to set up the market stall all by myself. There were a couple of times I would hire a person or two but that was often a poor financial decision. The margins I was making were not high enough to pay my employees so I would have to get rid of them not too long after they started – which was not a pleasant thing to do.

I remember I would listen to motivational speeches from the great Les Brown to get myself psyched up, especially when times were hard. Most of the time it helped. I was actually able to reprogram my mind to a success mindset. I honestly believe that without the Les Brown tapes, I wouldn’t be where I am today. Sometimes it takes a stranger telling you that you can achieve your dreams for you to actually believe it.

Not long after starting the business, I decided to get a van. It was a necessary purchase because I would see other traders leave at the end of the day in their beautiful large vans whilst I would push all my equipment to the road to find a taxi. I remember one event I did which took place during a Chelsea game. It was almost impossible to get a taxi and it was a nightmare getting home. Writing this down brings back memories.